Murfreesboro, Tenn., thirty miles south of Nashville, was the site of the earliest Coalition health fair in early summer 1970. Unlike subsequent health fairs, the Murfreesboro fair was not hosted by a local community group, but by a federal agency, the Office of Economic Opportunity. Comments from students in the 1970 SHC Annual Report indicate that the event served primarily as a source of learning about how NOT to conduct a health fair. People who came from Murfreesboro for health screenings did not seem to have many unmet medical needs, so the effort felt to some like a waste of time. In addition, logistics were still being ironed out and many felt the burden of the lack of structure. As the public health officer, Dr. Robert Sanders put in a letter to the Coalition leaders, “Plan in the future never to over extend the physical capabilities of your young people; your troops, while in Murfreesboro, were uncommonly exhausted.” He ended his comments, nonetheless, with gratitude for their work: “I have talked to no one who would not welcome you back with open arms. Your group did a magnificent job.”

In 1970, Murfreesboro was still its own town independent of Nashville, with a population around 30,000. Its main economy was agriculture. It had served as the capitol of Tennessee early on, in 1818, until Nashville took on that role in 1826. During the Civil War, the Union Army used Murfreesboro as a supply depot for its operations further South.

Since 1970, Murfreesboro has become one of the fastest growing cities in the U.S., with a current population over 150,000. It is now more of a Nashville suburb than an independent city. 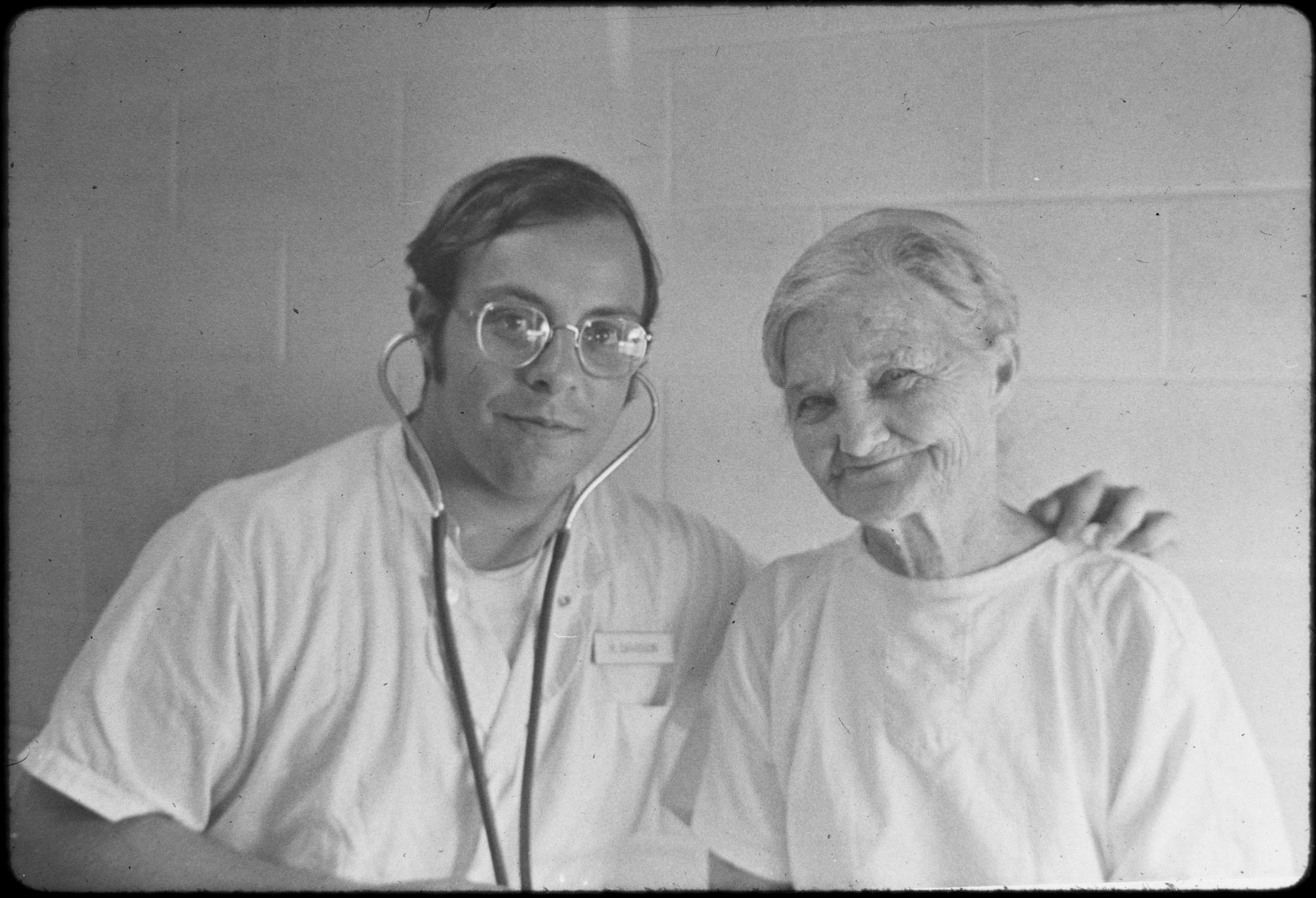