In the summer of 1983, a special project was held working alongside the local United Furniture Workers Union. Students with the Coalition and Student Environmental Health Project from Vanderbilt’s Center for Health Services hosted a 2-day health fair for union members and their families, during which health and safety surveys were conducted at three different factories in Memphis, Tenn. They primarily focused on conditions related to factory work, such as problems related to repetitive motion like carpal tunnel syndrome. 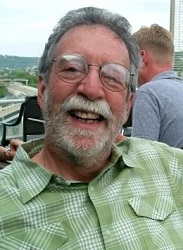 Contributed by Irwin Venick, May 2016 I arrived in Nashville, Tenn. on a hot, humid day in August 1971 not really knowing what to expect. One thing for sure was that I was not in Kansas (meaning for me, New… Continued 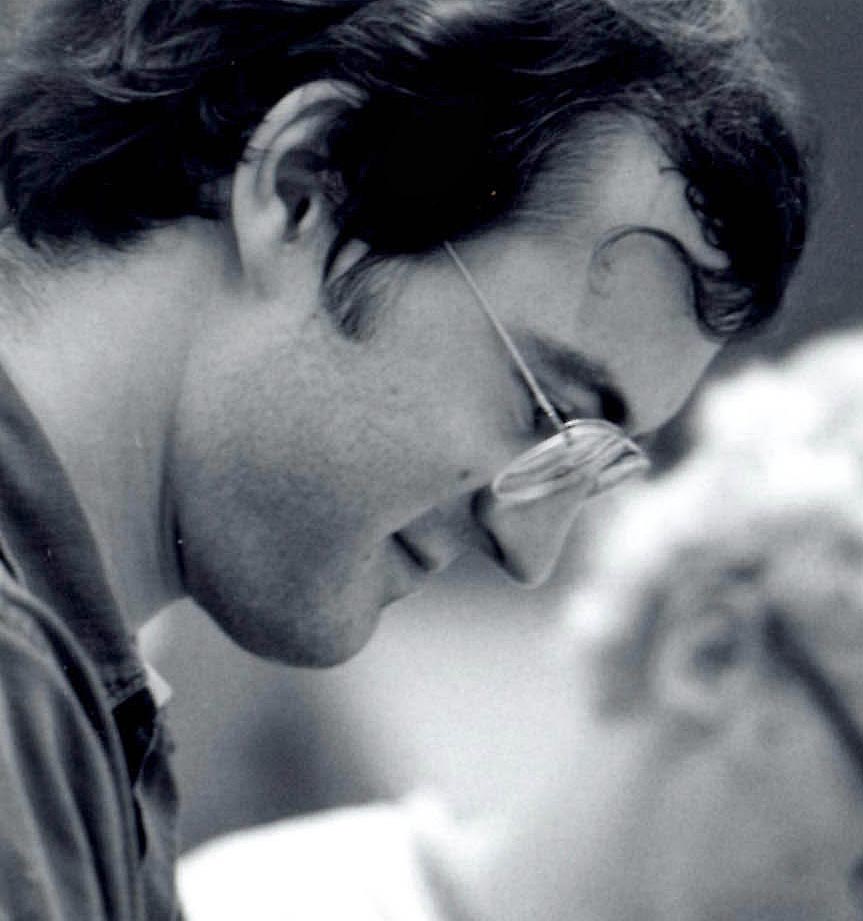 Contributed by John E. Davis, August 2015. Burlington, Vermont. I am the eldest son of a Southern couple who moved north for employment after World War II.  Every June, my parents would “go home,” loading their three boys into a station… Continued