The fourth health fair of the summer of 1974 was held in Jacksboro, Tenn. This was coal country. Many of the residents – and most members of the local health council – were former coal miners. The Student Health Coalition was persuaded by the Black Lung Health Center and the Black Lung Association to hold a “specialty clinic” during the summer that would focus on black lung and the continuous treatment of former miners. Therefore, the format of the usual SHC health fair was altered. Only people with pulmonary disease would be seen – and by appointment only. Follow-up would include counseling and treatment for black lung.

This was a miscalculation on the part of the SHC, however, or perhaps a miscommunication between the SHC and the Black Lung Association. Local miners were unwilling to attend a health fair where their wives and children could not be seen.

The SHC changed tack when they realized that few people had signed up to receive exams. The health fair was opened up to the entire community, but publicity was limited to word-of-mouth. Even so, 400 people were examined over a 4-day period.

Randy Hodges was the SHC community worker, making arrangements for the health fair and organizing follow-up. Also a special project was based in Jackboro where Gregg Grimsley (Vanderbilt law student) and Terry Slattery (Vanderbilt Engineering student) were to be investigating flooding and diminished water quality in the area’s streams caused by strip mining. They were to research the availability of federal flood insurance, as well. But drought and a variety of other problems made this an unsuccessful project. 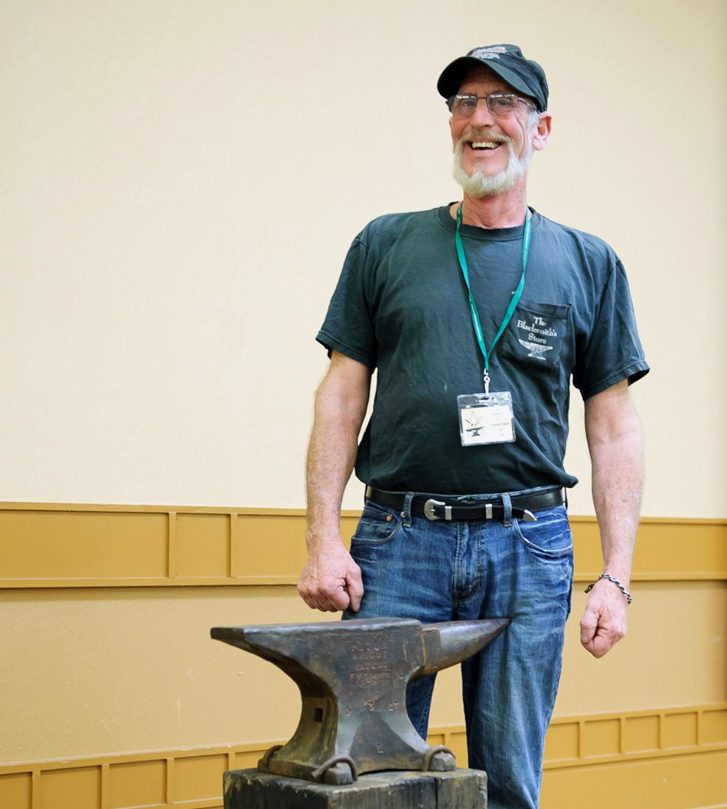 Randy graduated Vanderbilt with a degree in civil engineering in 1975. Randy first worked with the SHC helping to construct the Petros Health Clinic in 1973. He served as SHC co-director from 1973-1974 and as a community worker in Jacksboro,… Continued

Topics discussed in this interview with Carol Ford include: born in Kalamazoo, Mich.; moved to Florida to live with aunt and uncle; treasurer for Save Our Cumberland Mountains (SOCM); vocational school in Jacksboro, Tenn.; thievery in the coal company office… Continued