A working, non-technical definition of Black Lung Disease is a condition caused by the inhalation of coal dust into the lungs, the most dangerous being microscopic particles which settle in the tiny air sacks (alveoli) that transfer oxygen through interstitial tissue into the blood stream. The coal dust fills the alveoli and scars the tissue, making it impossible to transfer oxygen. Worse, it can lead to progressive fibrosis resulting in continued scarring even after exposure to coal dust ends. In extreme cases, cross sections of affected lung tissue become black and are literally hard as a rock.

As currently defined by federal regulations, Black Lung Disease can encompass other diseases caused by inhaling coal dust such as emphysema, chronic bronchitis and, where silica from sandstone is present, silicosis (Code of Federal Regulations (CFR) title 20, section 718). There is an excellent explanation of Black Lung Disease in Chris Hamby’s recent book, Soul Full of Coal Dust, published in 2020 by Little, Brown, and Company.

While Britain recognized Black Lung in 1942, the U.S. didn’t establish a statutory definition of Black Lung Disease and a system of monetary benefits until 1969 with passage of the Federal Coal Mine Health and Safety Act of 1969, signed reluctantly by President Nixon on December 30th, 1969 (see: Soul Full of Coal Dust, pp 62-63).

The Act set up a system of monthly benefits to qualified miners, initially administered by the Social Security Administration. Beginning in 1971 and continuing through the life of the Appalachian branch of the SHC, law students and law school “grads” assisted and represented coal miners with claims for black lung benefits. That soon became another service provided by the East Tennessee Research Corporation as well.

The third aspect of Black Lung Disease was the reform of the United Mine Workers Union (UMW). The touchstone of that effort was the explosion of Farmington Mine in West Virginia on November 19th, 1968. Those events and the ridiculously inadequate response of the then-UMW president, Tony Boyle, are extensively addressed in Soul Full of Coal Dust and in Blood Runs Coal by Mark Bradley, published in 2020 by W.W Norton & Company.

As those books explain, angry coal miners formed Black Lung Associations for the twin purposes of gaining federal legislation and reforming the UMW. While the Act passed in 1969, reform took longer. By 1971 Arnold Miller of West Virginia was running against Tony Boyle. That summer organizers reached Tennessee, a relatively small coal producer, coinciding with the arrival of SHC workers. Retired Tennessee miners, with some assistance from the SHC formed a Black Lung Association in LaFollete with Columbus McGhee of Jacksboro as its head. Arnold Miller won UMW election in 1972, but reform efforts continued long after that.

The local Black Lung Association didn’t fold its tent, but began working toward the establishment of a primary care clinic in Jacksboro, Tenn. That clinic opened its doors in the late Spring of 1975. It became the basis for a program that provided a pulmonary specialist who circulated through the clinics of Mountain People’s Health Services. It also provided outpatient treatment under the auspices of a program operated by the UMW using federal and state funds.

—To learn more about the Black Lung Association, check out the video below featuring John Kennedy ‘s discussion about the organization’s origins— 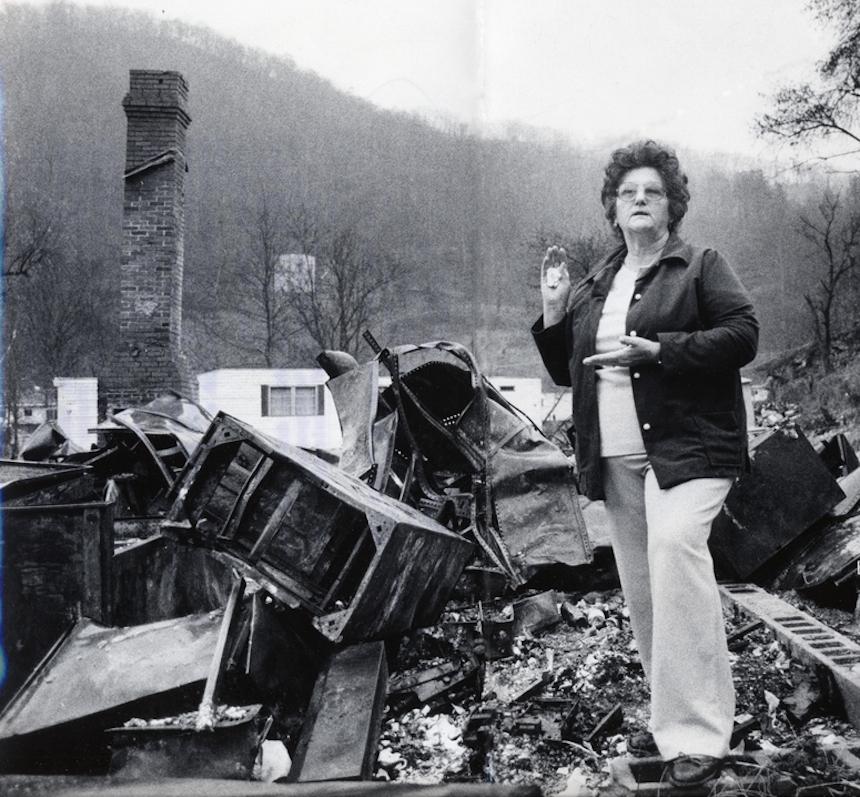 [Story contributed by Jack Beckford, with assistance from Sara Platt Williams] During the Fall of 1970, the SHC was contacted by the Eastern Kentucky Welfare Rights Organization (EKWRO), centered in Floyd Co, Ky. EKWRO was already doing organizing among low-income… Continued 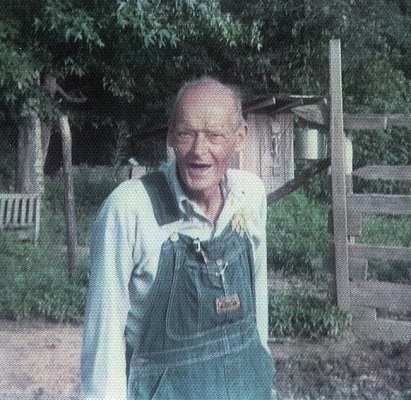 Contributed by John E. Davis When the newly recruited medical workers and community workers of the Student Health Coalition gathered in Nashville in June 1970, beginning a week of orientation for the SHC’s second summer in Appalachia, they were introduced… Continued 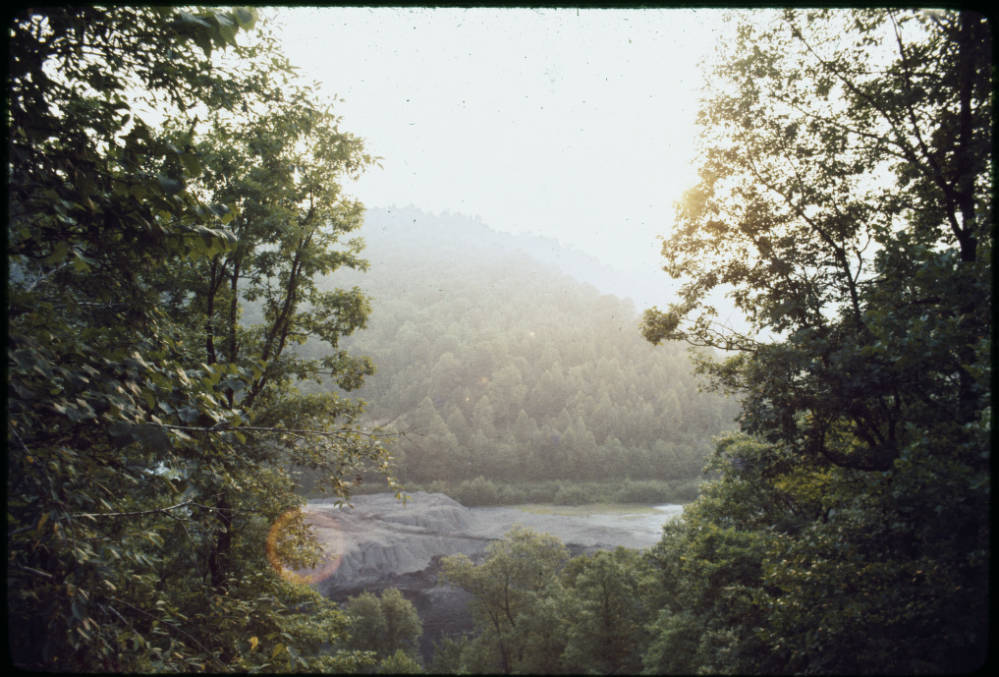 John Williams and Neil McBride share a list of the East Tennessee Research Corporation’s range of legal issues addressed between 1974 and 1977, including but not limited to: coal industry regulation, industrial development, environmental litigation, barriers to independently-run rural health… Continued