“Bill’s legacy is deep, enduring, and ongoing. While I knew it was something special then, now I can only marvel at Bill and all the people affected by the Vanderbilt SHC summer fairs.” — Frank Pacosa

“We formed a [baseball] team and played against the community teams—I remember getting really peeved at Bill Dow, our physician and founder of the ASHC, because he’d make me finish writing up my charts before I got to play ball.” — Rebecca Joffrion Ingle

“His admonition to always question and look deeper for motives especially when dealing with people in power was a class you could not find in any university catalog but Bill taught it, lived it, and breathed it.” — Frank Pacosa

“As the summer moved along, Bill Dow made one of the few miscalculations during his long tenure with the SHC – he thought it might be a good idea that I would act as one of the co-leaders for 1971-72.” — Joe Little 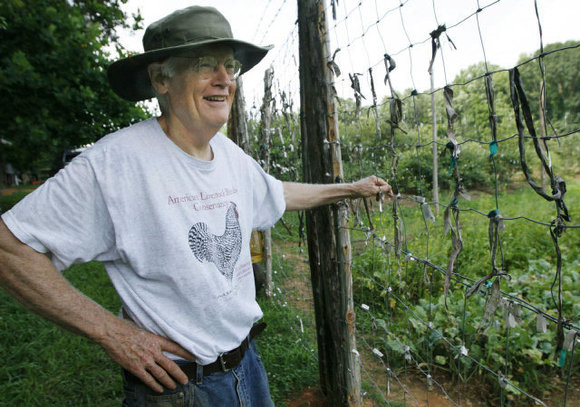