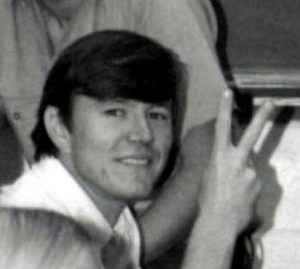 “I was involved in the SHC for its first 2 years, and remember working in several different locations.  In the first year I remember a health fair in White Oak and sleeping quarters in a small house that Marie Cirillo may have owned.  We who participated that year shared some apprehension about how we “Christie’s commies” would be received by the local community.  I recall no problems.

In the second year I helped prepare for health fairs while still in Nashville, then served a liaison role while shuttling between East Tennessee health fairs and an elective rotation in Nashville.  One interesting experience occurred during preparations for a health fair in Smithville.  Jane Evins’ family owned an A-frame cabin in the woods outside Smithville and offered it as housing for the students working there.   The cabin had not been used in a few years, and the plumbing had frozen and ruptured.  To get a functional bathroom I went into the crawl space under the house to replace the broken pipes.  As I was working supine in the crawlspace I happened to look up and saw a scorpion clinging to a floor joist a few inches above my head.  Didn’t know they lived in Tennessee!

In truth the details of the summers in East Tennessee are as foggy as the cool mountain nights there.  What remains most prominent for me is a deep understanding that social and environmental conditions have great impact on health, and that those of us committed to promoting health can choose to work with communities as well as with individuals.

There is no question that through these understandings the SHC experience influenced my subsequent choices.  During my senior year I elected a 3-month “community pediatrics” rotation at the University of Rochester.  After finishing residency I entered the public health arena as an epidemiologist working for CDC.  My public health assignment was to the Department of Health in the State of Washington, but the highlight of those 2 years was a 3-month temporary assignment to WHO to work in the smallpox eradication effort in Bangladesh.  That was by far my most mind-expanding and gratifying experience ever.

Ultimately I fashioned a fairly conventional academic career that combined clinical research, teaching, and patient care.  A primary focus on diabetes, in which self-management is paramount, afforded opportunity to pursue an abiding interest in behavioral medicine.  After 20 faculty years at Vanderbilt and needing to escape personal stagnation I moved to the University of Illinois College of Medicine in Peoria, where I migrated into mostly administrative roles.  After serving three years as interim Dean of the U. of Illinois regional campus in Peoria, I retired in 2008 and do not practice medicine today, but work in voluntary roles for several not for profit service organizations, including a federally qualified community health clinic and a community mental health center.  These activities reflect choices that were certainly influenced by SHC participation.” 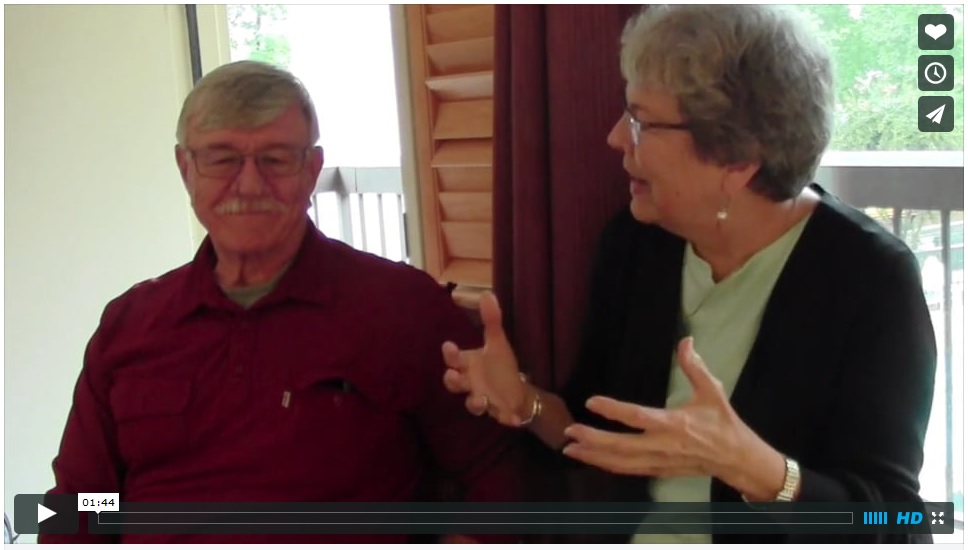 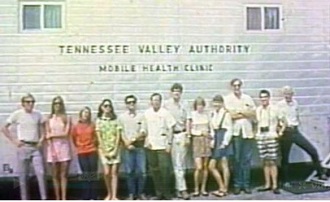 Learn more about Rod Lorenz on his profile page. Continued 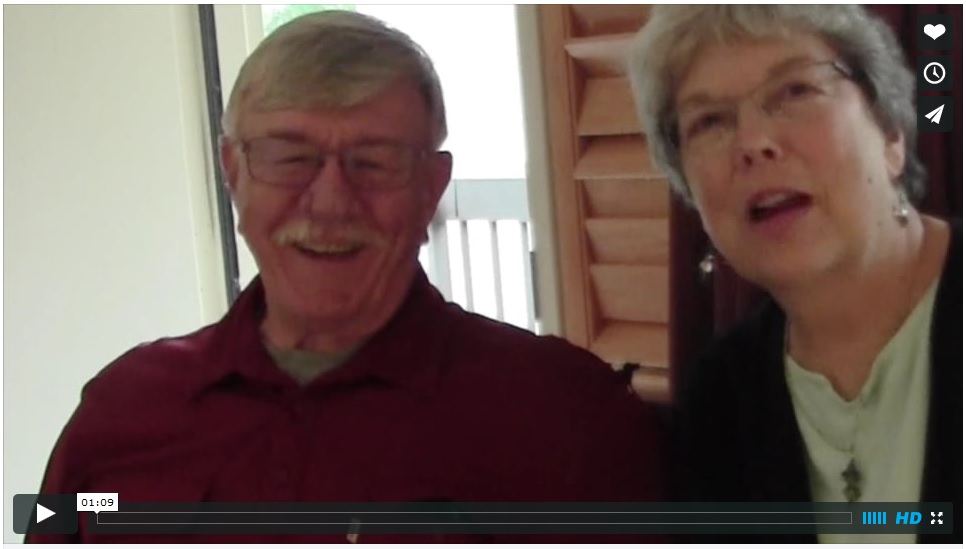 Rod Lorenz on the entrepreneurial endeavors of his host family.   Learn more about Rod Lorenz.  Continued 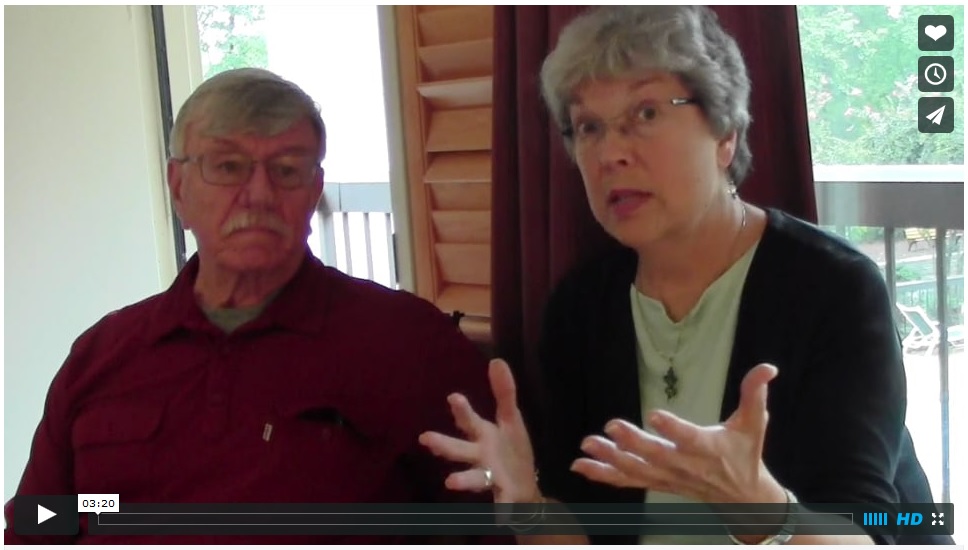 How to do followup after a health fair