Martha was a Catholic nun and a registered nurse working in East Tennessee at the Clairfield clinic in 1969 when Bill Dow first encountered her and engaged her help in designing student-run health fairs.  She had been conducting primary care for pregnant women and their children, including dispensing birth control, since before Nurse Practitioner was even a glint in Loretta Ford’s eyes.  Martha welcomed the first wave of Vanderbilt students into the community in 1970 and helped introduce them to local leaders, and local culture.  She eventually left the convent and moved to Chapel Hill, North Carolina where she finished graduate school in public health. 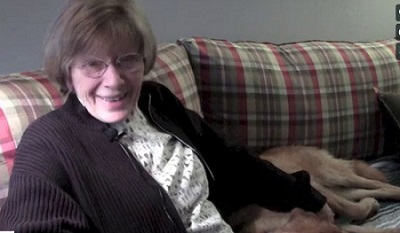 A conversation with Martha Stucker

An interview with Martha Stucker. More on Nursing: Continued