After graduating from the University of Akron with a Bachelor’s of Science in Nursing, I began my nursing career setting up and running health fairs with a team of community representatives and health professionals in eastern, rural North Carolina. I enjoyed this work and felt my calling might be to work with folks with limited access to health care in a rural area, but more likely in an urban area as I had always been a city gal.

In the fall of 1971, I heard of the work being done by the Vanderbilt Student Health Coalition (SHC) in Appalachia and visited Marie Cirillo in Clairfield, Tenn. Through Marie, I met Bill Dow and visited the clinics that had largely been established through efforts of the SHC and that now comprised United Health Services of Kentucky and Tennessee. I met Jesse Walker who would be the physician backing up the nurses at the clinics. While I was very impressed with the work being done, the commitment of the community to keep the clinics functioning long-term, Dr. Walker’s enthusiastic acceptance of the expanded role of the nurse, and the beauty of the area, I felt it was probably too geographically isolated for me to make a long-term commitment and proceeded with figuring out what I wanted to do as a grown-up.

A couple months later, Bill tracked me down and vehemently explained the White Oak clinic would cease operating, at least for the time-being, unless a full-time nurse could be found by January 1972 who was willing to learn the skills of being a nurse practitioner. So alright, already – come for an interview! I did. I discovered I loved working in the mountains and stayed for close to 5 years.

In those days there were very few formal nurse practitioner programs and the ones that existed had few available slots for new students. But the community board managed to find a placement for me about a year after I arrived and I set off on a 4-month pediatric NP program. The family NP education was less formal, but highly educational. For about two years, the NPs of United Health Services would travel each month to either Kingston, Tenn. or Lexington, Ky. to round with final year Family Practice physician residents in the outpatient clinics of the hospital. The residents were to teach us “everything they could” about each patient we saw and how to manage various conditions.

I loved seeing patients but also discovered I had a flair for delving into and helping solve systematic issues that came with dealing with this new entity called a primary care clinic and these new beings called nurse practitioners and physician assistants. If a patient had insurance, the clinic could only be reimbursed on days the physician was physically in the clinic as the only reimbursement mechanism was a physician fee-for-service system. And, MANY patients had no insurance at all.

With other interested folks, I explored whether a cost-based reimbursement system for services provided, minus any costs recovered through insurance, would be something that insurers might consider for non-profit clinics located in health care underserved areas.

I was a member of the TN Primary Care Advisory Board to the State Commissioner of Public Health, and a Provider Member of the East Tennessee Health Planning Council. Through this work, I then had the opportunity to testify before the Congressional Ways and Means Committee of the House of Representatives in 1975. My testimony consisted of a description of what the NPs did at United Health Services, the funding challenges we had, and to ask Congress to consider implementing national health insurance. Key points included the need for nonprofit community health clinics to be reimbursed on a prospective calculation of reasonable cost, reimbursement for NP and PA services on days the physician is not present, and institution of a progressive formula, based on family income, for any insurance premiums. I suggested a lot of specific things that needed to happen and luckily for me, instead of just laughing me out of the Capitol, some Senate Finance Committee staffers wanted to talk further. Many others worked full time on what became the Rural Health Clinic Services Act of 1977 – I was only a minor, behind the scenes, player. But it was enough to set me off in a new direction.

After being at the clinic for well over 4 years, I felt a need to gain a body of knowledge that would aid me in understanding how to improve health care systems. I left the mountains to pursue a Master’s Degree in Public Health at Johns Hopkins.

I have spent most of my adult life working to improve health care systems; in Jamaica right after completing grad school and then in urban areas in Minnesota where I settled in the 1980s. I feel that the foundation for my life’s work was established by the work I did in the mountains and by the people I knew though the Vanderbilt Student Health Coalition. 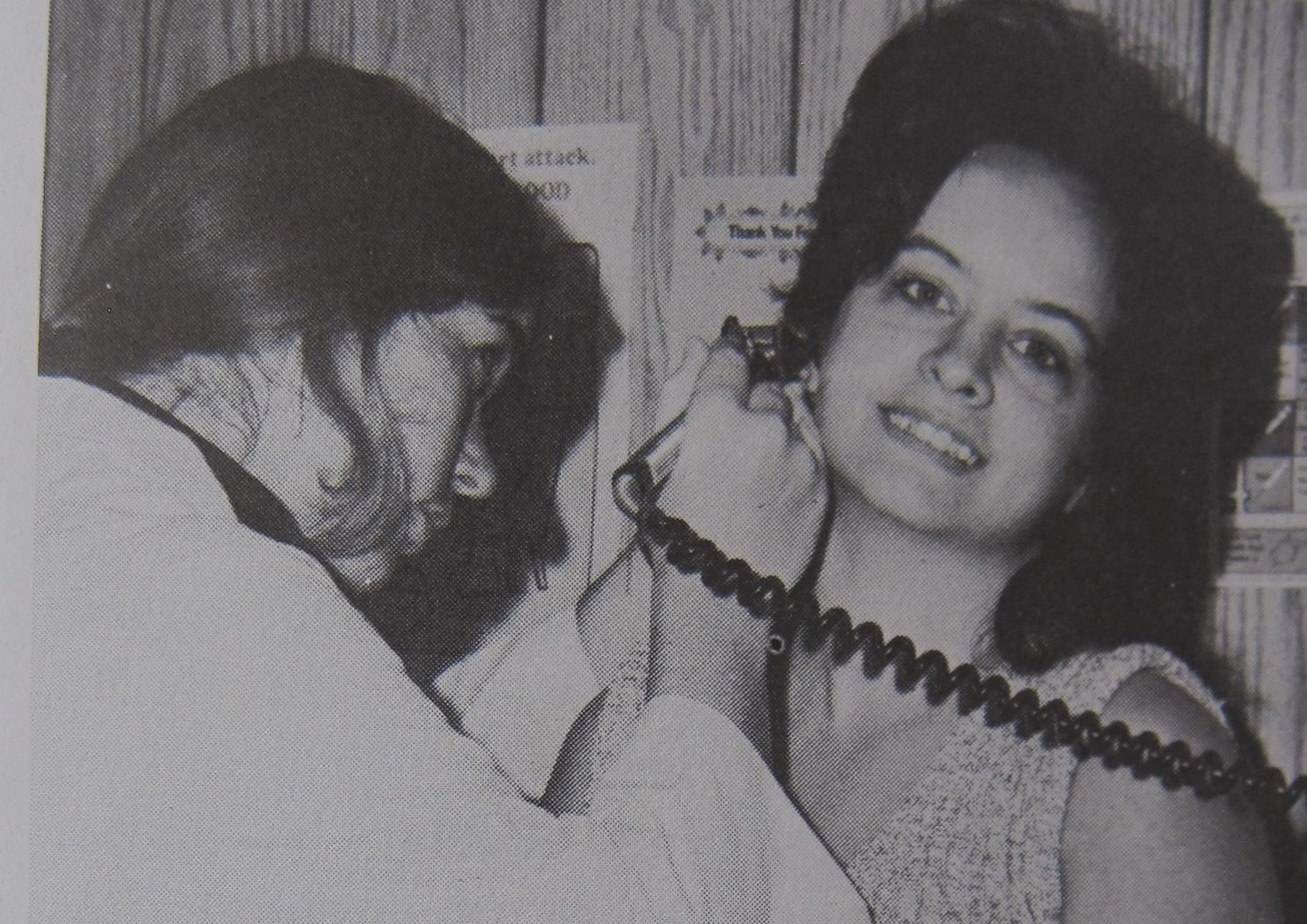 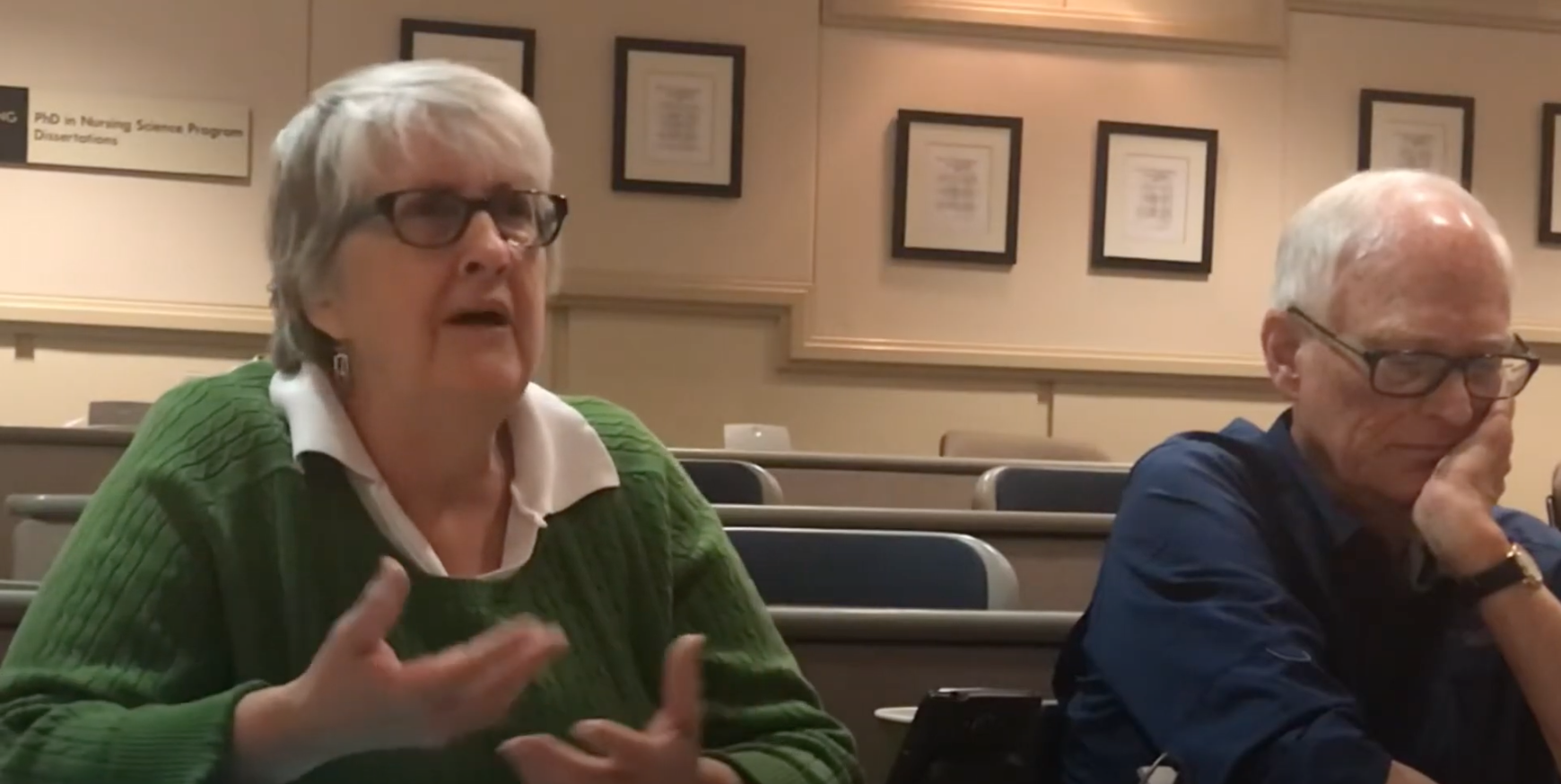 Linda Hart speaks to the evolution of her nursing career, in part influenced by connections to the Student Health Coalition (SHC). Upon being recruited by Bill Dow, she worked five years as a Nurse Practitioner (NP) at the White Oak… Continued