The summer before his final year at the Vanderbilt Law School and during the summer and fall after his graduation, John Kennedy worked for the Student Health Coalition in 1971 and 1972. He provided assistance to former miners who were seeking black lung benefits and disability payments from federal and state agencies. He was based in Lake City, Tenn., but ranged throughout the area being served by SHC’s health fairs. While the focus of his assistance was intended to be black lung and disability, once the mountain people heard there was a “free lawyer” available to them, they sought all kinds of legal assistance and advice from him.

John also helped to start the Black Lung Association in Lafollette. Its founding purpose was to provide essential information about black lung ailments and assistance to miners. But with John’s help, the Black Lung Association later grew into the board for a primary care clinic in Jacksboro, which opened in 1975 using two doctors from the National Health Service Corps.

The Black Lung Association had another, semi-clandestine purpose. It promoted reform within the United Mine Workers. Members of the Association were intent on ousting a murderous union regime that had been responsible for the 1969 killings of Jock Jablonski and his family. They helped to elect a reform slate of UMW officers in 1972.

During his first summer with the SHC, John served as the informal concierge at Braden’s Grocery. This empty, two-story, multi-room building, located on the highway between Lake City and Clinton, had been loaned to SHC for use in reviewing medical records and providing temporary housing for SHC staffers during the first health fair in Briceville. At other times during the summer, Braden’s Grocery was a place of R&R where members of the SHC who were immersed in community work or who were headed to another health fair could stop over for conversation and a beer with their peers. Kennedy lived there all summer, so it fell to him to manage the flow of people through “his” building.

In 1973, John assisted with the start-up of the East Tennessee Research Corporation (ETRC), an initiative led by John Williams, a fellow graduate of Vanderbilt Law School, and by Pat Kalmans. John Kennedy continued working for ETRC for several years. He lived in a log cabin on the edge of Norris Lake, but later moved into a small house in Lake City on the same road as the SHC residence known as the “Ponderosa.” His housemate in both places was another former member of the SHC, John Davis, who had taken a job with the Anderson County Schools. The houses occupied by Kennedy and Davis never had quite as many visitors as the old Braden’s Grocery, but there was a constant stream of community workers and health workers from SHC and summer “tourists” from the Vanderbilt campus SHC who stopped over for an evening or afternoon visit, including on one occasion, Vanderbilt’s Chancellor, Alexander Heard.

After his years in East Tennessee, Kennedy spent two years working with the United Mine Workers in Washington, D.C., helping to establish outpatient clinics to treat miners with black lung disease in East Tennessee and East Kentucky. In Tennessee, the Jacksboro clinic served as a base for a medical team to rotate through several of the primary care clinics that had been started through the work of the SHC.

In 1977, John moved to Nashville and pursued his chosen vocation of practicing law. His avocation, however, was what he always referred to as “chasing trains.” Wherever he lived, he knew the schedules of any freight trains that were passing nearby. At various times, day or night, he would suddenly hop in his car and race off to arrive just in time to meet his chosen train. He would then stand beside the tracks as engines tugged their clanking chain of coal hoppers, box cars, tankers and other rolling stock, ending with a caboose that earned a farewell wave from Kennedy – and from any others he had coaxed into joining him on the chase.

—To hear more from John Kennedy firsthand, check out the video below further detailing his work with the Student Health Coalition—

John McArthur elaborates on how his familial background and upbringing set him apart from many others involved with the Black Lung Association (BLA). Raised in Appalachia, he was radicalized while in college at UTC and shifted his studies from forestry… Continued 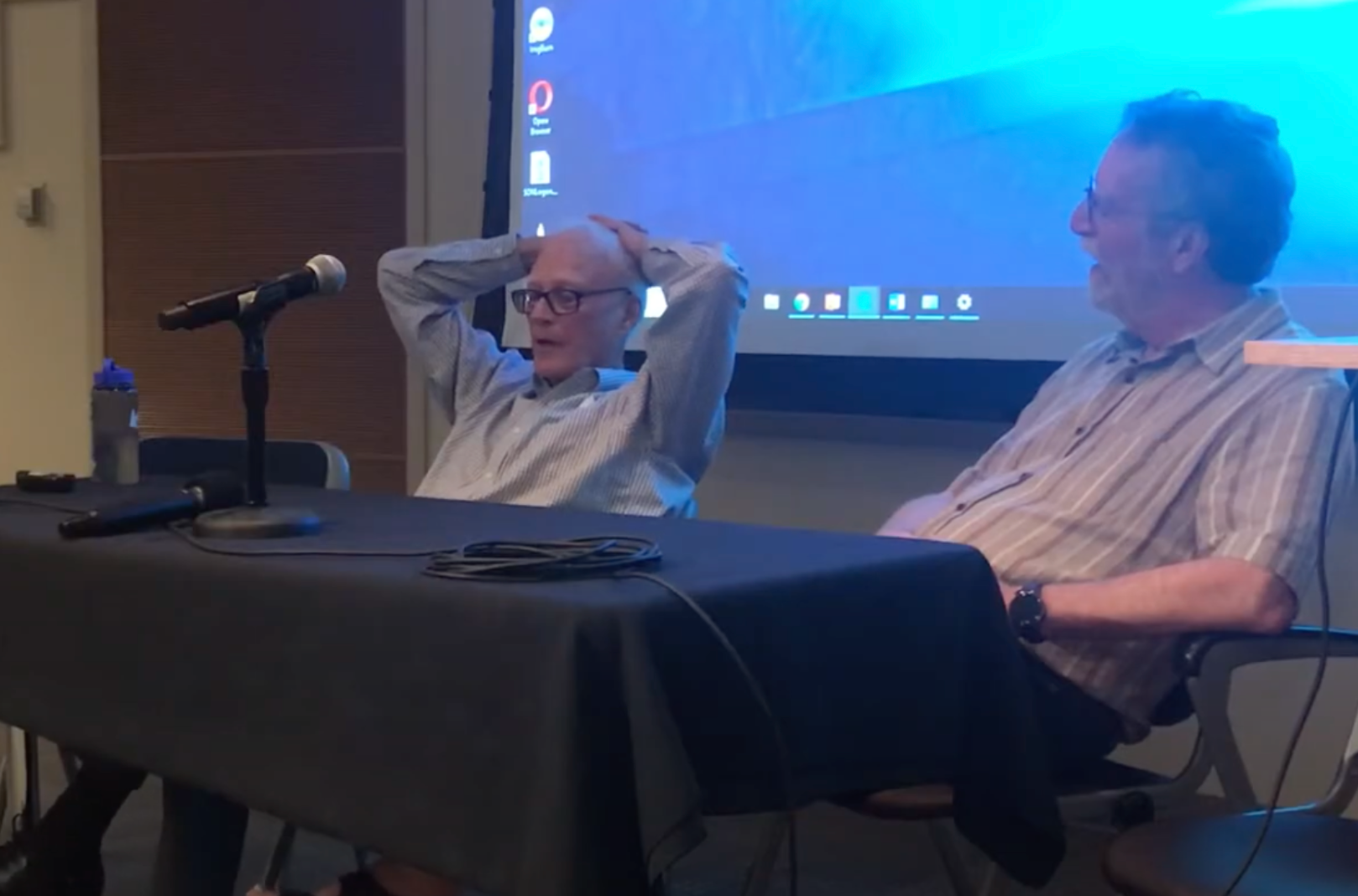 On the origins of the Jacksboro Clinic

John Kennedy shares the story behind the establishment of the Jacksboro Clinic (1973) at a 2019 Coalition gathering in Nashville.   Full footage of the 2019 gathering. Continued