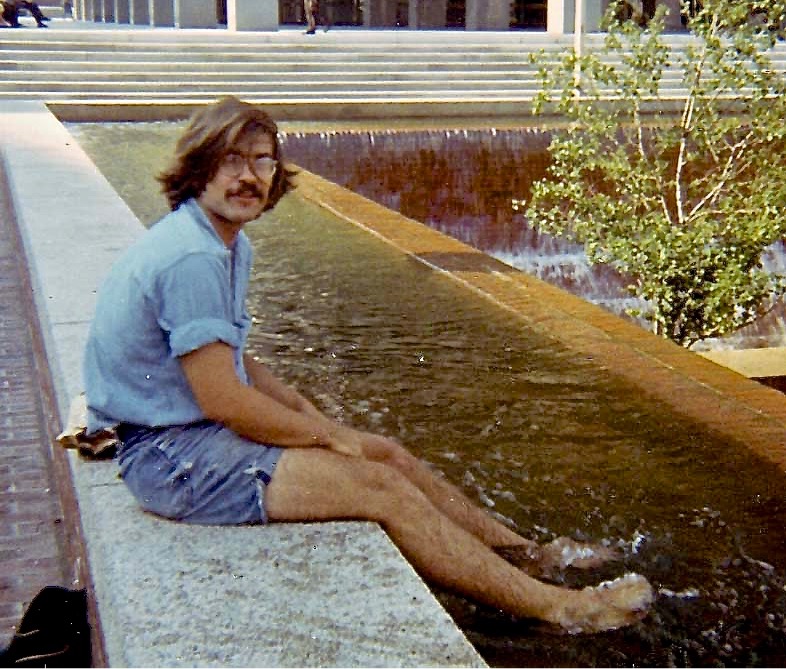 As with a growing number of past experiences, my recall is opaque and often self-serving. I don’t exactly remember how I was lured into the first summer of work in 1971 in East Tennessee. But I signed on as a medical staffer, went through training (in the basement of a Catholic church) and signed on as a medical worker at the health fairs. That first summer I moved through the communities like a carny – setting up, drawing blood, moving on to the next town. Between work at the health fairs I would listen to music, try to sneak a few smokes and beers, all the while hoping that one of my co-workers might find me the least bit interesting or attractive.

In short, unlike the student leadership, I was immature and self-absorbed. I understood the stated mission of the project and on some level was politically in sync with the goals, but carried neither the conviction nor the depth of understanding to have any significant impact. I was naive and unfamiliar in any real way with the people, whose homes and communities we visited.

As the summer moved along, Bill Dow made one of the few miscalculations during his long tenure with the SHC – he thought it might be a good idea that I would act as one of the co-leaders for 1971-72. Bill was not one to be denied. Accepting the responsibility, but without the necessary skills, I barely muddled my way through the year. I continued to be peripherally involved with the SHC, acting as the first student co-director of the Center for Health Services (CHS) from the fall of 1972 until the summer of 1973, before entering medical school and going on to train as a pediatrician. I worked for the National Health Service Corps for two years in Grundy County, Tenn. before entering private practice in 1982.

Time and reflection and experience brought into better focus what those years with the Coalition had meant for me. Simply, I was fortunate to have had the opportunity to observe Byrd, Kate and J.W., Tommie Phillips, and many others learn a little about their lives and communities. I can only hope that they derived a benefit from their association with the Coalition of some approximation to the one they provided me. Although the real work of the Coalition was done by those same members of the communities and the few students that stayed or returned on a regular basis, the impact on many of us, who were merely transients, was permanent. 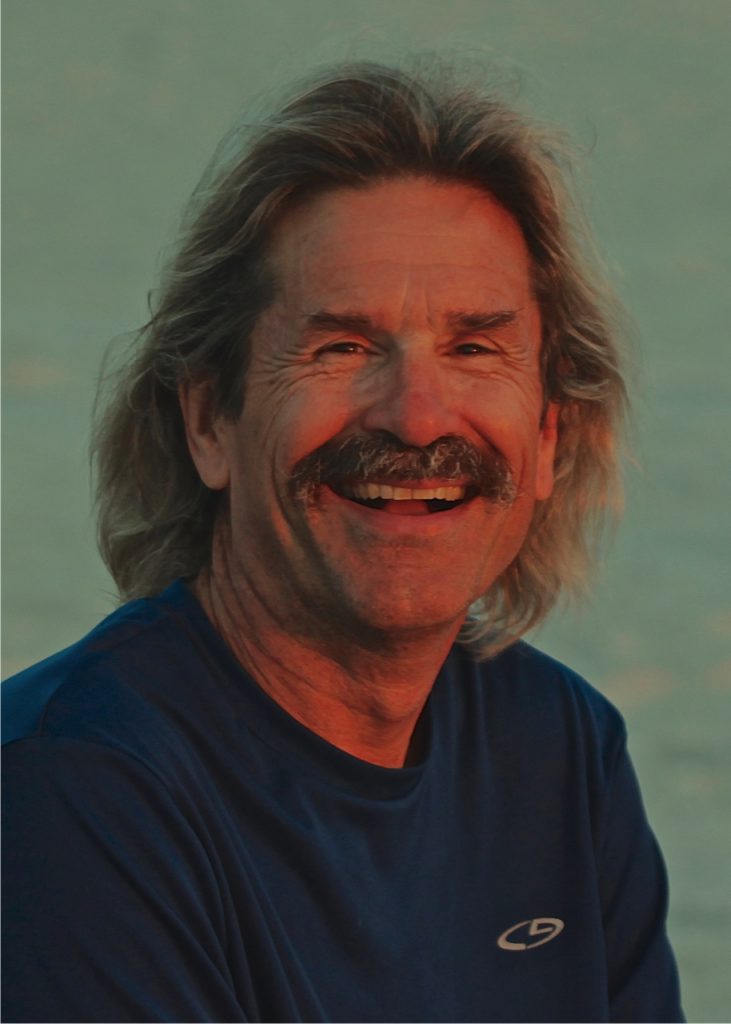 Several years after my work with the Coalition, Tom John brought Byrd Duncan to Nashvville for one of his VA medical appointments. On this particular occasion we decided to take him out to my grandmother’s “farm” (woodland acres where she tramped and banded birds). It was a day filled with unexpected depth. After hiking a bit and talking about Sang (ginseng) hunters and wildflowers and their similar early years on rural Tennessee farms, Byrd teased my grandmother about the possibility of trading their land, poking fun as was his fashion.

They resolved that neither could leave their own property. It was a clarifying exchange and spoke to one of the reasons these two people held unique lessons to share and I was so drawn to them. They were both grounded in place and in the moment. I had never known two people that knew their land and their place in it so perfectly. They were wedded to it inch by inch – where the orchids bloomed, the water thrush nested, the walking fern crossed a hillside rock, when was the right time to plant, to harvest. Nor had I known two people that worried less about time past or future – if you were with them, they valued and shared with you the moment. Byrd often joking, my grandmother often quietly leading me to some knew discovery of the natural world, both making sure in a quiet or entertaining manner that you were aware of what was happening around you. Byrd taught me when we went to a tiny evangelical church in a remote holler and again when he sang with “June Beasley” (Joan Baez) in his living room and when we hiked the hills near his home and on that final visit to our woods. I’m grateful that I was listening. 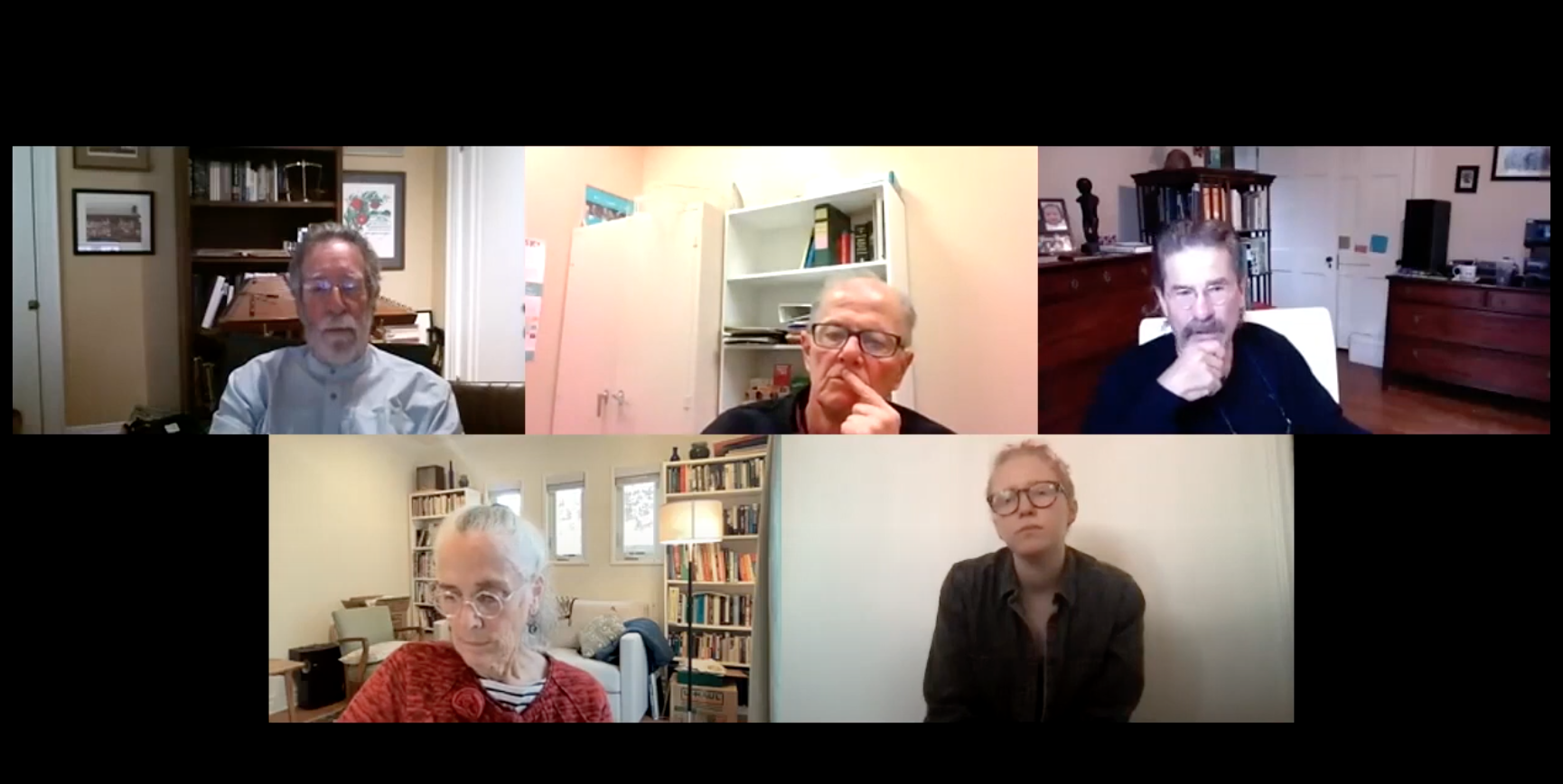 Joe Little shares his perspective on the impetus behind the establishment of the Center for Health Services, based on his own recollection and from his deep dive into the archives. Toward the end of this clip, he also briefly touches… Continued