I am a bit late in getting my bio in, best done in the earlier stages of pending dotage.

I am originally from Laurinburg, N.C., a small farming and, then, textile community in the eastern part of the state. I attended Laurinburg HS and at one time was junior Rotarian of the month. Then to Davidson College, which, at the time was nowhere on the list of hotbeds of social activity.

Thence to UNC Medical School and Vanderbilt Internal Medicine internship, where with every other night call I learned more than any year my life, worked harder, and had essentially no social life outside of the hospital. Fortunately, a friend suggested 2 women undergraduates that I might be interested in getting to know.

The first was Karen Blaydes, who was majoring in Spanish. So we went to Vizcaya, a very fancy Spanish restaurant. That went over as well as taking Bill Dow to Belle Meade, but we came to terms well enough for Karen to remain a lifelong very special friend.

Next was Kathleen Brewer. I was smitten and took a weekend to visit her in White Oak, where she was a community worker with a bunch calling themselves the Student Health Coalition. Although I was subsequently released from the duties of relationship with Kathleen, I think I might have met Rick Davidson there. He soon rotated as a medical student on the team where I was the resident and convinced me to get a 3-month rotation to work with the SHC.

I was the medical overseer for Adults; Pete Moss handled Pediatrics. I organized a crash course in medical physical diagnostics for nurses, 1st-year medical students and other assorted souls on the medical team. I also reviewed every student exam, of adults, edited every note that was sent to whatever health care provider, if any, they had. Whether or not those efforts had any significant bearing I have my doubts. We did however do a good enough job to earn high praise from Dr. Christie, although he was merciless in his criticism of our filthy white coats.

My most meaningful experiences were in the Anderson County triad of Briceville, New River, and Stoney Fork. It is hard to describe or overemphasize the role Byrd Duncan played in shaping the SHC experience, for me and most others who worked with him. I remember Bob Hartmann saying that three of the most influential people in his life were Amos Christie, Bill Dow and Byrd Duncan. No argument here.

In New River were the New River Boys. Margaret Ecker documented the importance of these guys and their music as expressed by Rick Davidson and me. I still see Tommy Phillips and Eugene McGhee and their fiddle making friend Gene Horner. Their friendships continue to grow.

Time spent in Stoney Fork remains one of the highlights my SHC experience. 45 hard minutes to the nearest commercial entity on a road where coal trucks rule and a road so curvy and with so many switchbacks that “you spend most of your time looking at your own taillights.” The McKamey family were exceptional people and hosts. Odes is gone, but a number of us still keep up with his wife and family.

When I was chief resident at Nashville General Hospital, I would leave Tuesday afternoon to drive to Stoney Fork, spend the night with Odes and Shelby, and hold clinic at the Stoney Fork clinic on Wednesdays. Odes would leave at 2:00 AM to drive a truck, and it was considered quite scandalous that I would be in the house alone with Shelby. They couldn’t care less. Breakfast was a dozen scrambled eggs and as many pork chops. Come on Doc, eat up.

I think I may have practiced the best medicine of my career there. It certainly was the most enjoyable.

I notice that it is hard for any of us to adequately put in words the influence of the SHC on our lives.

Friendships. A large majority of my circle of friends stem directly or indirectly from my experiences in the SHC. Not just friends, but important friends who in their respective ways reinforce the importance of staying involved. Golf scores are not part of the dialogue.

Role models. In addition to some that I have named there are:

J.W. and Kate Bradley, who define walking the walk.

Charles “Boomer” Winfrey. If you have not seen the Coal Creek Museum or heard the tales of the coal Creek Wars, you should.

Maureen O’Connell. Where do you start?

Marie Cirillo. There before we were. A remarkable lady still raising hell at age 89.

Fellow members of the SHC who I will not name because we just don’t do that.

We learned how much we have to learn from folks without much education, and in John Davis’ words, that the color of your collar is not an impediment to genuine friendship.

I learned almost as well as Charles Schiff how damned much fun it is and how deeply satisfying it can be to be working on something where there is at least the illusion that you may be making some contribution to the common good.

And then, although # 1 on the list of absolutely verboten subjects, and mindful of seismic waves from Bill Dow’s ashes upon the mentioning thereof, By damn we Did Make a Difference!

—To hear more from Tom John firsthand, check out the video below featuring his conversation with Margaret Ecker during the summer of 2014— 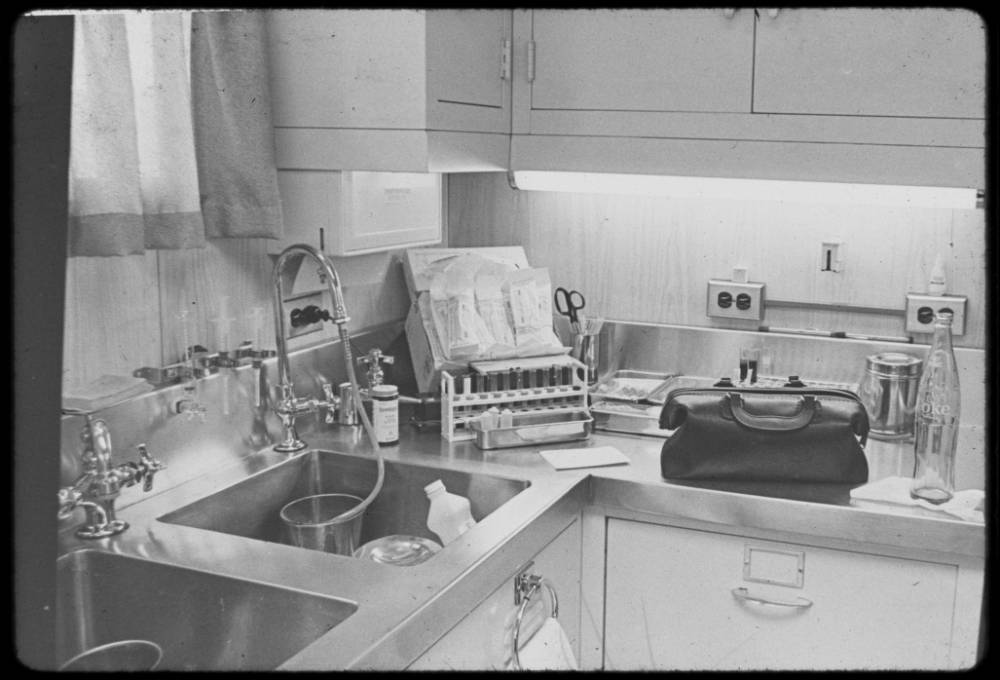 Reflections on the level of care at SHC health fairs

Tom John and Rick Davidson retrospectively comment on the level and quality of care provided at the Student Health Coalition summer health fairs, and how theses experiences shaped their own understanding of and perspective on healthcare.   Full footage of… Continued 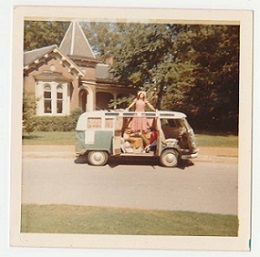 “I will always be grateful for the gifts that the work and the people of those summers gave to me.”

[Story contributed by Angela Carroll Healy, M.D.] Dear All, Seeing the videos and reading the memories of other Coalitioners has made me want to share what working with the Student Health Coalition (SHC) meant to me. I was a Brooklyn… Continued 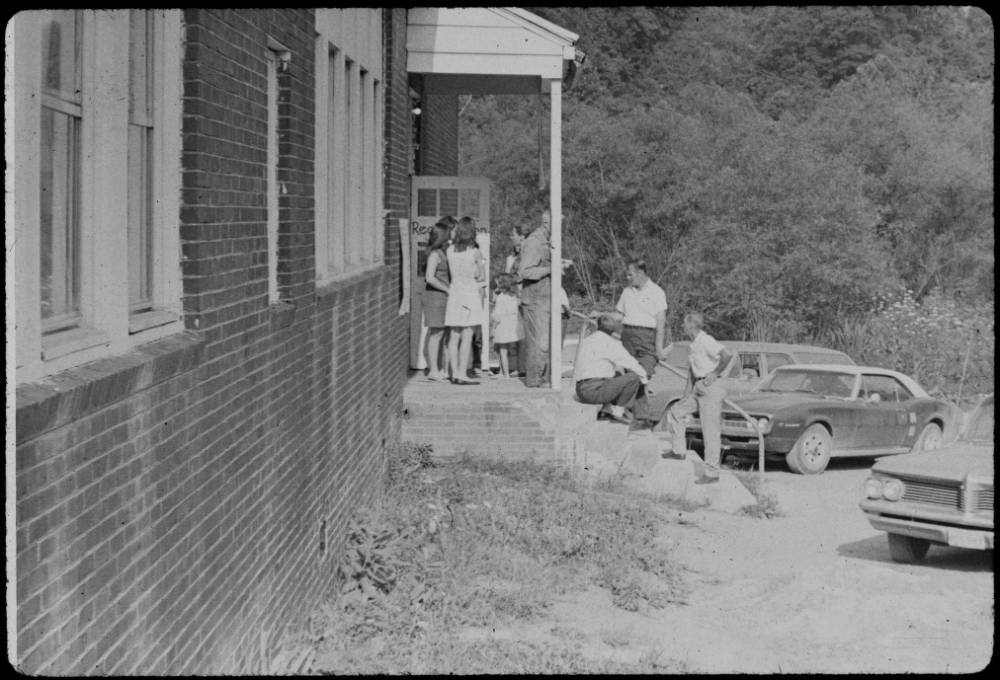 What the SHC did (and didn’t do) well

Tom John and Rick Davidson share their retrospective thoughts on how the Student Health Coalition succeeded, as well as how, in certain respects, the SHC could have operated differently. These critical reflections offer insight to community organizing efforts today, particularly… Continued 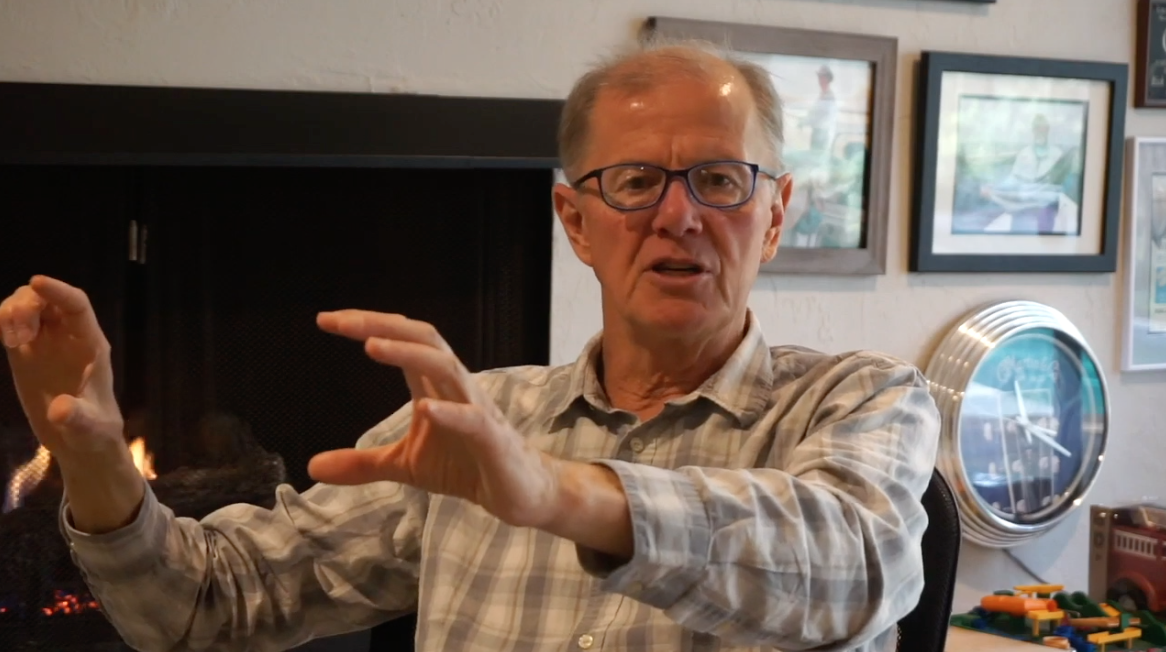 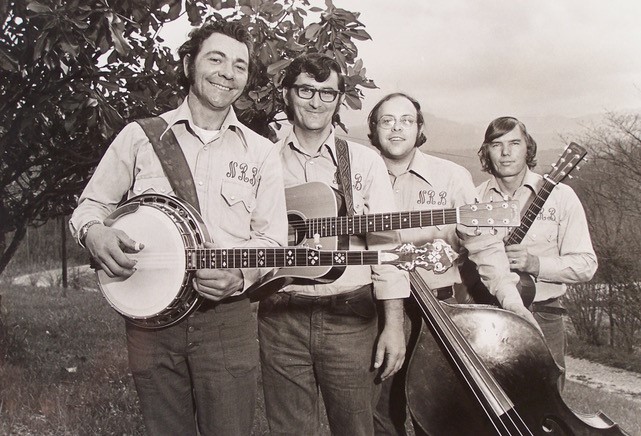 The role of music in the Student Health Coalition

Here’s the link to a wonderful video clip, edited by Rick Davidson, that describes the connections between young student activists and local musicians in East Tennessee.   Continued 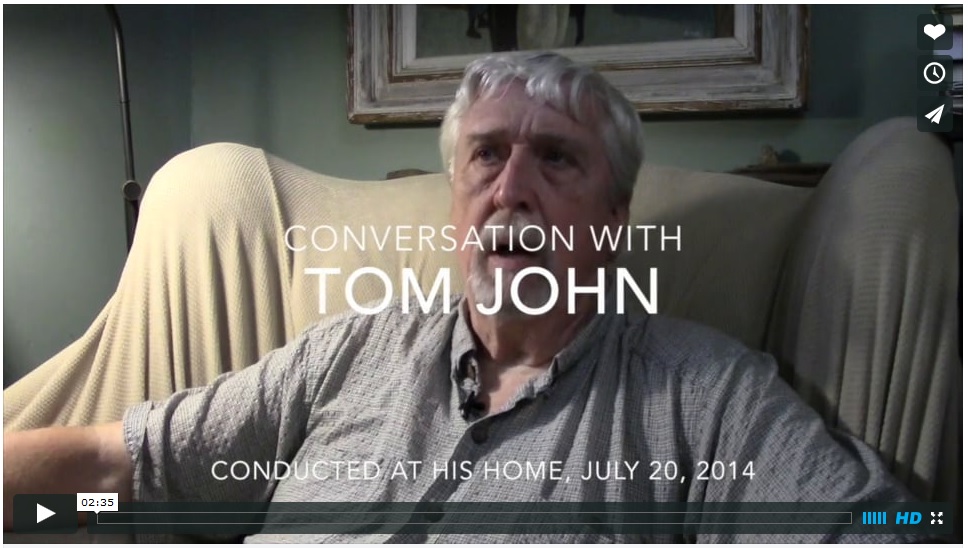 Dr. Tom John speaks about his experiences with the Student Health Coalition (SHC) and the Center for Health Services (CHS). Recorded by Margaret Ecker, 2013. Continued 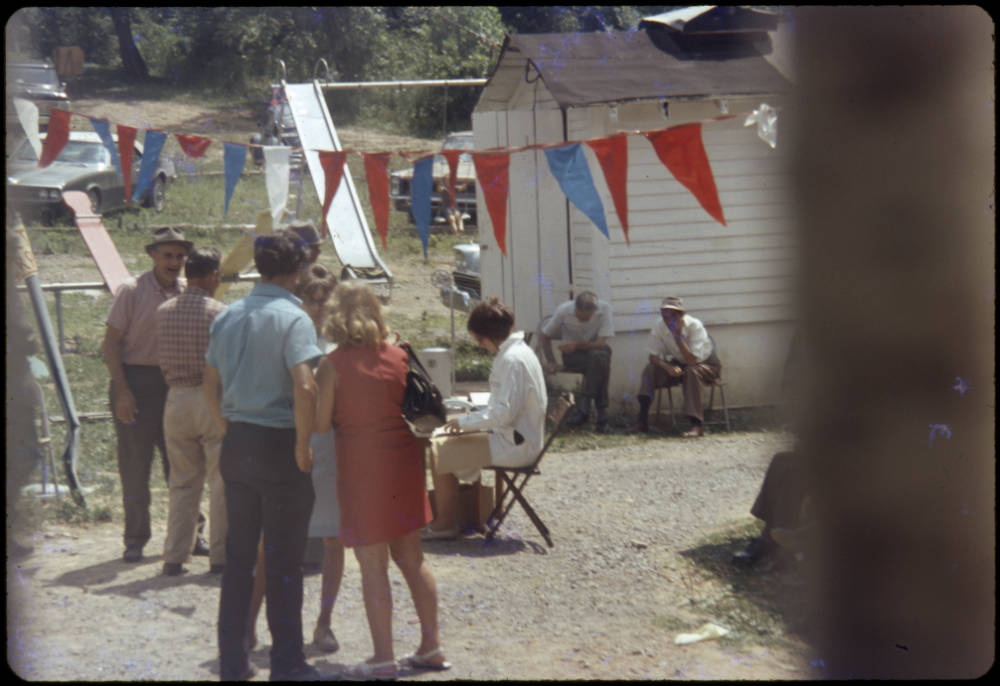 Tom John and Rick Davidson share the depth of their many relationships born from their respective Student Health Coalition experiences, and the long-term impact said connections have had.   Full footage of the 2013 interview with Tom John and Rick… Continued 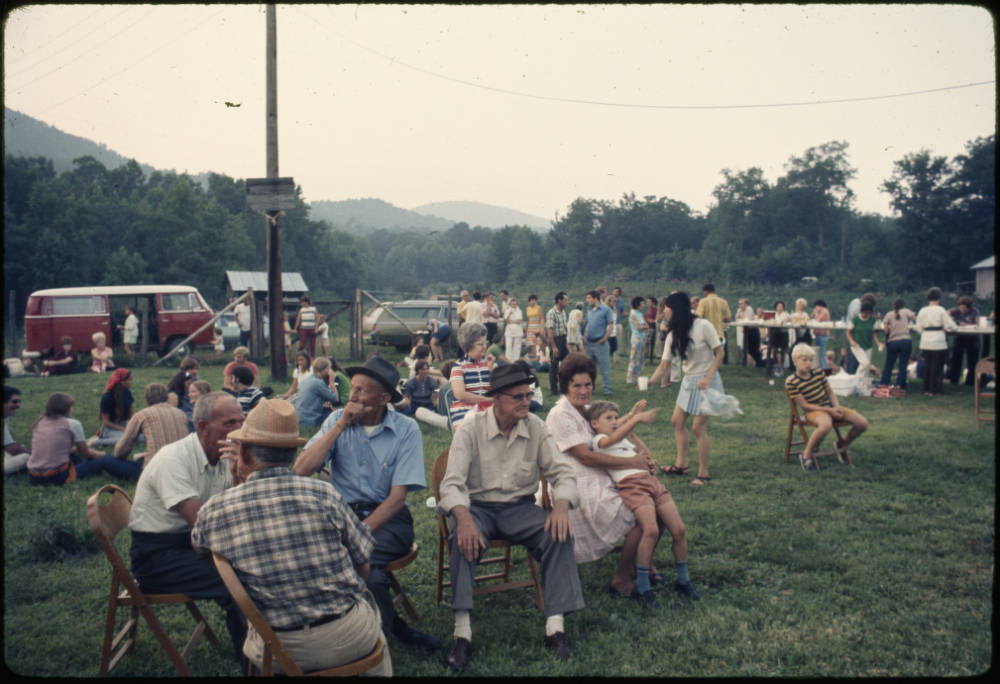 Memories from the mountains 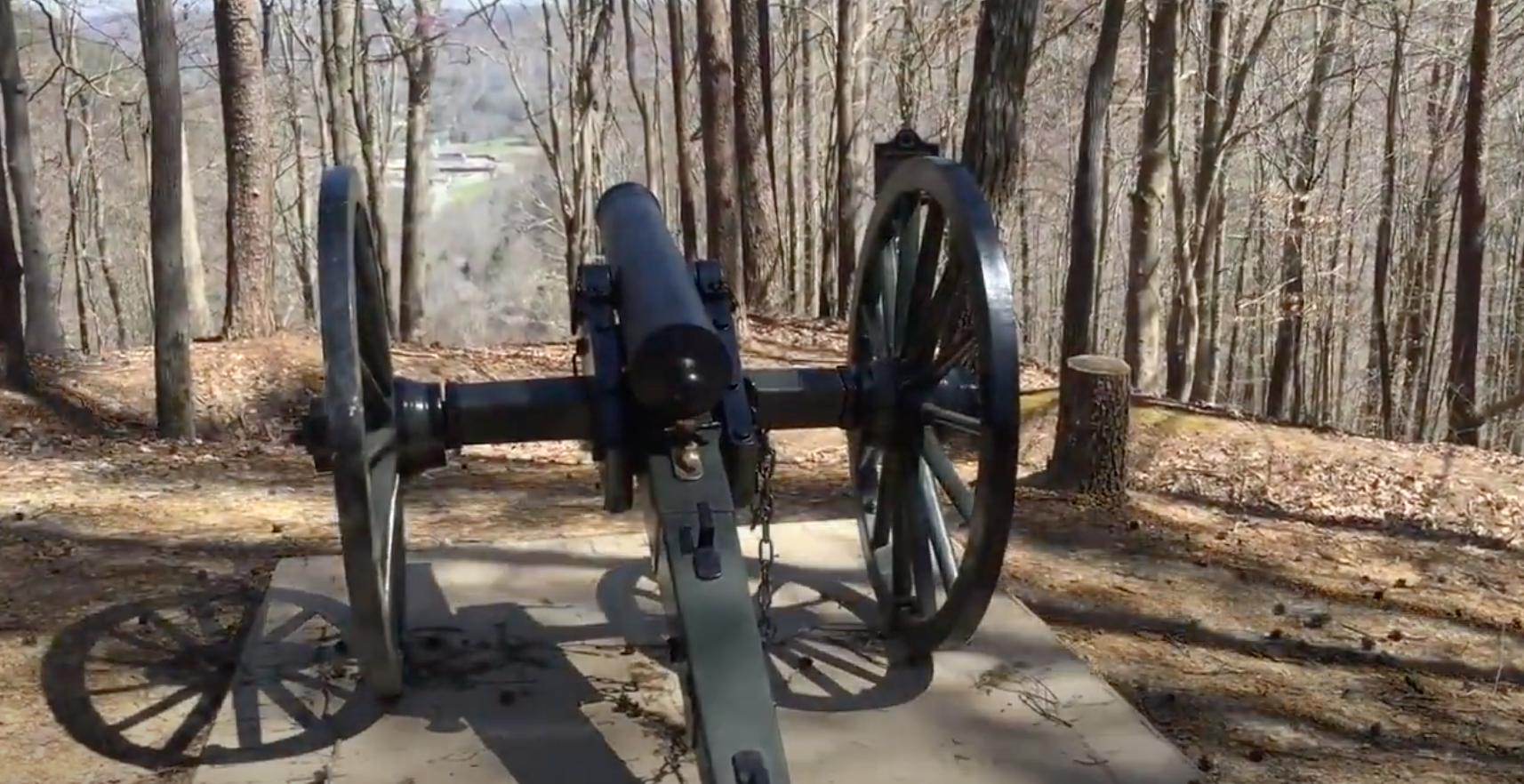 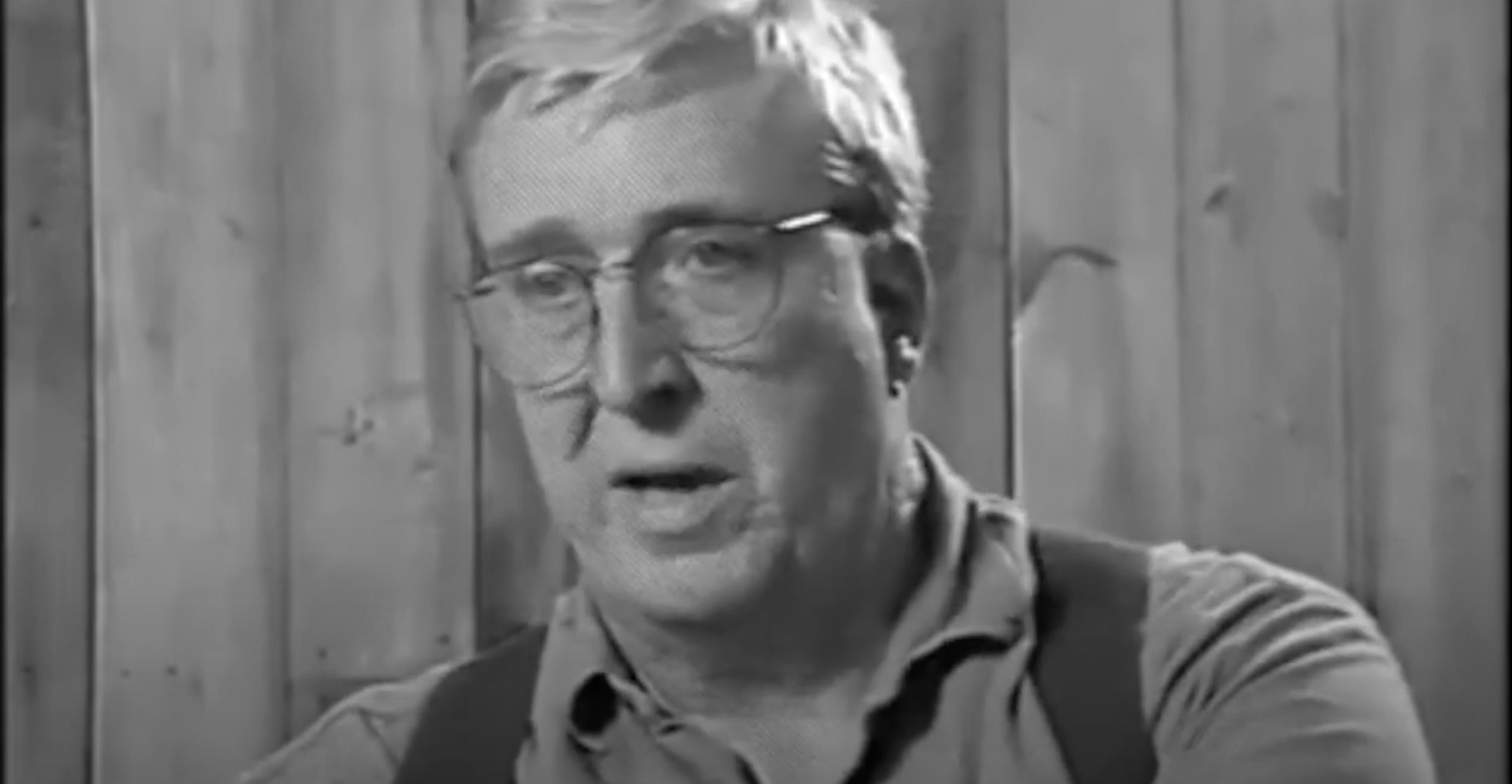 Tom John on the Student Health Coalition and community self-determination

Tom John, M.D. comments on his work with the Student Health Coalition (SHC) in 1971. He shares that one of the most powerful takeaways from this learning experience was an introduction to and participation in the development of community health… Continued 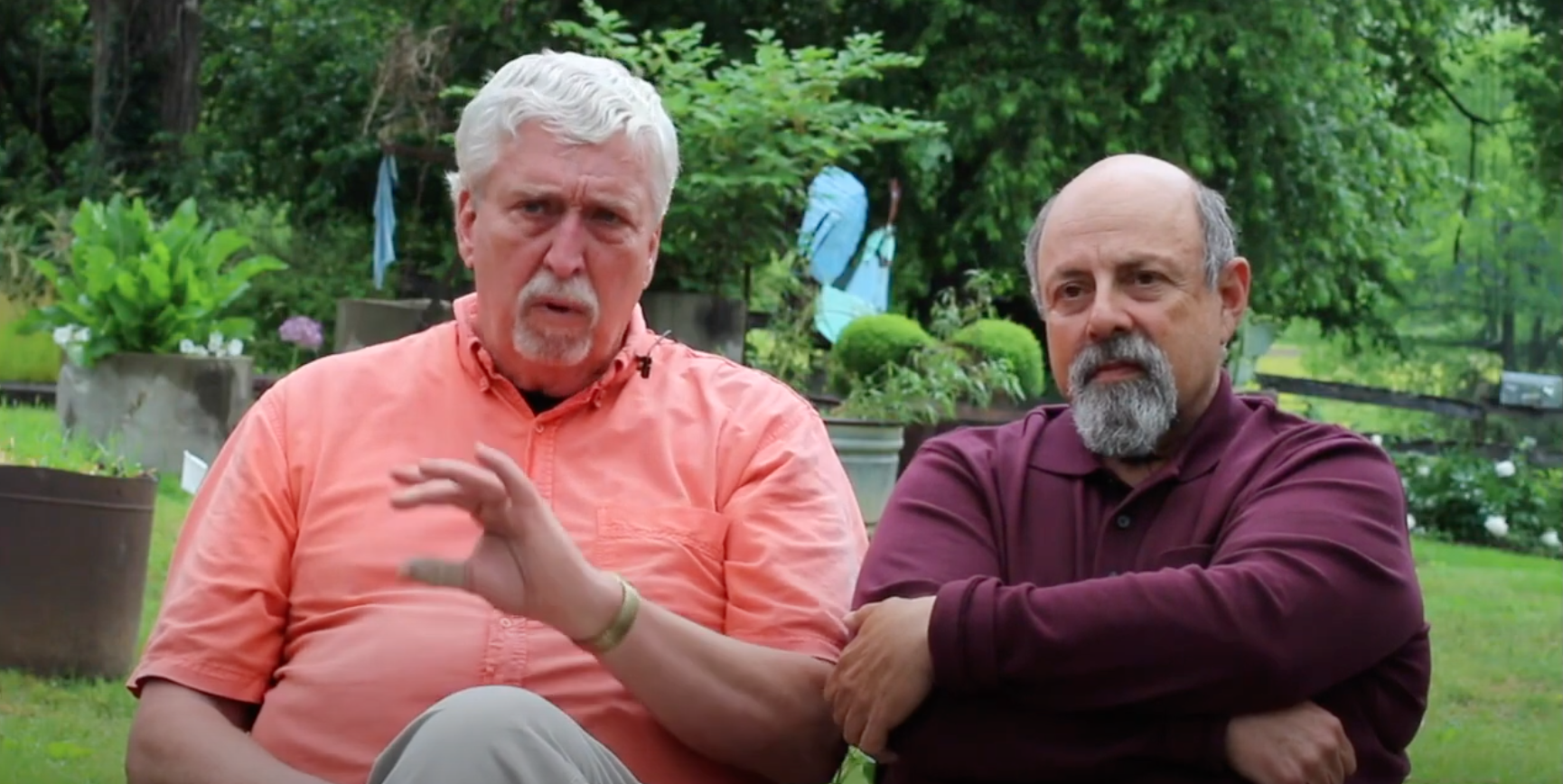 Tom John reflects on how he first got involved with the Coalition, the multi-dimensional impact his SHC involvement had on him, and sets the student-led organization apart from others at the time as he details its community-oriented approach to rural… Continued