Contributed by Irwin Venick, May 2016 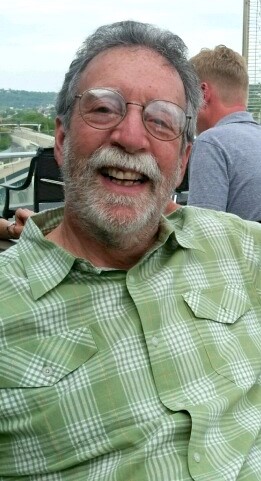 I arrived in Nashville, Tenn. on a hot, humid day in August 1971 not really knowing what to expect. One thing for sure was that I was not in Kansas (meaning for me, New York City suburbs) any more. A recent graduate of the State University of New York (Buffalo), a hot bed of late 1960’s student radicalism, Vanderbilt was for sure going to be different. During the first days of law school I heard more “yes-sirs” than I had heard over the previous four years; my class mates, most of whom were predominantly from southern colleges and universities and were mostly male and white, introduced me to a new reality.

Navigating law school and imagining my future legal career were daunting prospects. I found solace in a small cadre of law school compatriots (few of whom were among the high achievers in our class). However, I was looking for something beyond what the law school and a traditional legal education could offer.

It was in that context that I was exposed to the Student Health Coalition (SHC). The opportunity of engaging with non-law students was refreshing. Coming from a part of the country where groups from different backgrounds were a daily occurrence, the opportunity to spend an entire summer in Appalachian East Tennessee was enticing. And the chance to figure out a way to meld my legal training with the political exposure I had during my undergraduate years was an opportunity.

I felt somewhat like a fish out of water. The law school contingent was relatively small – my recollection is that John Kennedy was the only upperclassman involved in my first year of Coalition participation, 1972. The law students were lumped with the community workers and so I, Perry Steele, and Cathy Stanley were assigned to Petros in Morgan County. We had the good fortune to be taken in by J.W. and Kate Bradley. J.W. was actively involved in anti-strip mining opposition; Kate was interested in developing a health clinic in Petros. Perry and I shared living quarters with J.W. and Kate’s son, Chris; Cathy shared living quarters with J.W. and Kate’s daughters, Connie and Mary Faith.

I was primarily involved in working with the local Black Lung Association providing rights and benefits counseling. I also conducted research at local courthouses in Morgan and Scott County as part of the land ownership and coal tax study begun by John Gaventa and thereafter continued by the nascent Save Our Cumberland Mountains (SOCM) staff consisting of Heleny Cook and Jane Sampson.

When the school year began, I continued to travel to and from Petros attending Black Lung Association meetings, providing rights and benefits counseling. I can’t tell you how many trips I made back and forth from Nashville to Petros but there was a well-worn path. 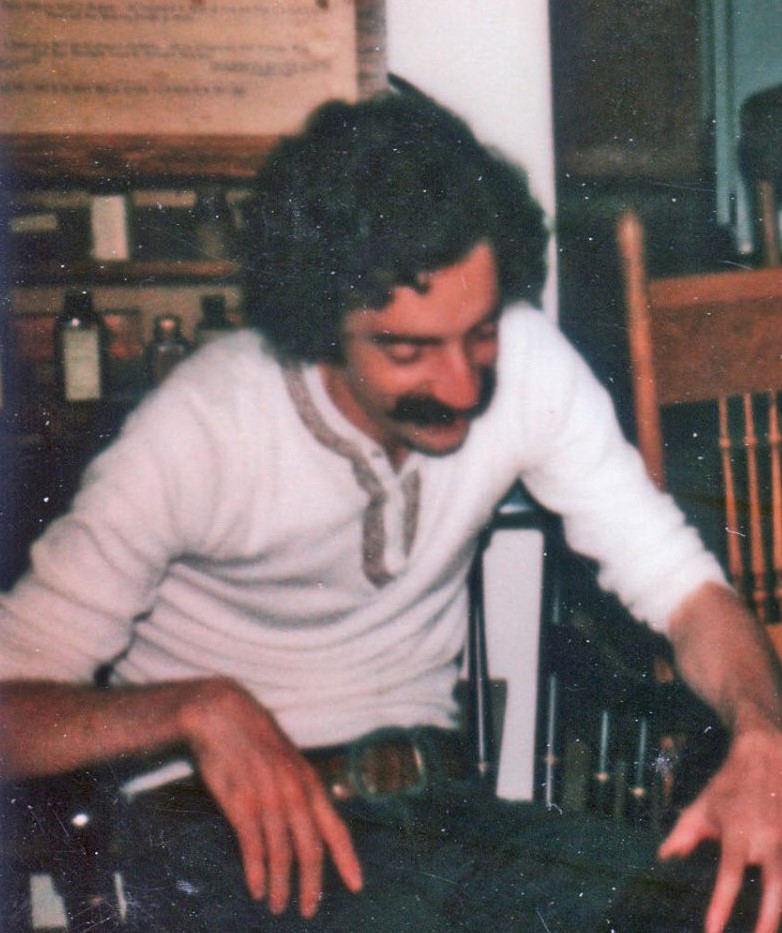 In 1973, my second year with the Coalition, I worked exclusively with Heleny Cook and Jane Sampson in La Follette, Tenn. on SOCM related issues, conducting more research in the various county courthouses in the region.

As the Student Health Coalition expanded (east, urban, west) and other student projects developed, the Center for Health Services developed as an umbrella/coordinating entity. After my second year of law school and second year with the Coalition, I became the second student co-director of the Center for Health Services (following Joe Little in that capacity). To be honest, much of that year is lost to memory, including a special project that I worked on that year with a University of Tennessee law student, Richard Reeves. Our project was to assess the impact of then-pending national health insurance proposals on rural health care. I know that we produced a lengthy document but to my knowledge the document has not survived.

One of my signature accomplishments during my year as student co-director was to recruit my successor. Somehow we attracted the likes of Andrea Levere who, at the time, was a student at Brown University. Andrea joined the center as its third student co-director. Andrea went on to work in the non-profit sector focusing on expanding economic opportunity of low/moderate income families and communities. I continued to serve on the board of the Center for Health Services into the early 1990’s.

The summer of my last year of law school I spent with the West Tennessee Student Health Coalition which was led by Dana Ellis, a Vanderbilt nursing student, and George Smith, a Meharry medical student. I was based in Rossville, Tenn., and lived with a family in Collierville. My assignment was to provide rights and benefits counseling out of a building located in Rossville. The building was made of corrugated steel and did not have any air conditioning so it was a mighty toasty place in the late afternoon. For that reason, I was ever so glad to drive into Memphis every night during July 1975 to take a bar review course at what was then called Memphis State University (now the University of Memphis).

It was during that summer that I also had the opportunity to witness and participate in my first (and only) hog killing on July 4.

However, the highlight of the summer was the night that I was driving a number of Coalition participants in my tan, full chromed, Chrysler Imperial with a red plastic telephone (I was ahead of my time at least in that respect) on the dash. We were driving through Moscow, Tenn. when we were pulled over by the local officers. After checking out the passengers in my car, I was asked what we were doing driving through Moscow. I told the officer, truthfully, that we were going to visit one of our people. Luckily, the officer didn’t ask who “our people” might be. Because if he had, I would have to identify “our people” as Square Mormon, who was well known as a Black civil rights activist in the southern portion of Fayette County. I suspect that would not have pleased the officer much.

Upon graduation from law school, I wasn’t sure what I would do. As it happened, the Cayce Homes Community Clinic—a clinic staffed by pediatric nurse practitioners and organized with the support of the Vanderbilt School of Nursing and some prominent Nashville pediatricians—had secured an Appalachian Regional Commission grant and was recruiting an executive director. I figured that I could always be a lawyer but would not have the opportunity to be a health clinic administrator which flowed naturally from my previous summer experiences. I was hired as the first executive director of the Cayce Homes Clinic.

I remained in that position, full-time at first, and then part-time for six years. During my tenure, Cayce Homes Clinic merged with the Waverly-Belmont Clinic to form United Neighborhood Health Services which still exists in a much more robust form in Nashville, Tenn. During my tenure as executive director, I had the opportunity to hire Margaret Ecker as one of our nurse practitioners. I also was involved in the formation of the Tennessee Association of Primary Health Care Centers of which I served as president (following in the footsteps of Caryl Carpenter and Bill Corr). In the 1980’s I was appointed to and became chair of the Tennessee Primary Care advisory board to the Tennessee Commissioner of Health.

I eventually transitioned to full-time law practice. Although initially a general practitioner, I have since focused my practice on employment discrimination. However, I have continued to maintain my relationship with the growing primary care movement in Tennessee, serving over the years as General Counsel to the Tennessee Primary Care Association (TPCA) and assisting individual community health centers with their legal matters.

My participation in the Student Health Coalition transformed my life. Had it not been for my friendship with Lark Hayes, I likely would never have met and married Jeanne Ballinger. Jeanne and I have maintained important friendships with Coalition participants. My legal career has been enriched by being able to assist many of the community clinics that arose from Coalition health fairs. Not a bad ride.

Irwin Venick worked with the Appalachian Student Health Coalition and the Center for Health Services in the 1970s, eventually becoming a lawyer in Nashville, Tenn. The series includes subject files on social and environmental issues in Tennessee and the South,… Continued

Perry Steele on the summer of 1972

[Story contributed by Perry Steele, 15 May 2017]  I was finishing my sophomore year at Vanderbilt. Nixon hadn’t drafted me. For some reason Professor Scott suggested I could be a community organizer. Having no other plans for the summer, I… Continued

Link to the Collection Finding Aid in the Southern Historical Collection, UNC Chapel Hill: https://finding-aids.lib.unc.edu/05649/ This collection includes materials documenting the work of the Student Health Coalition, an organization developed at Vanderbilt University in 1969 to reach out to medically underserved… Continued 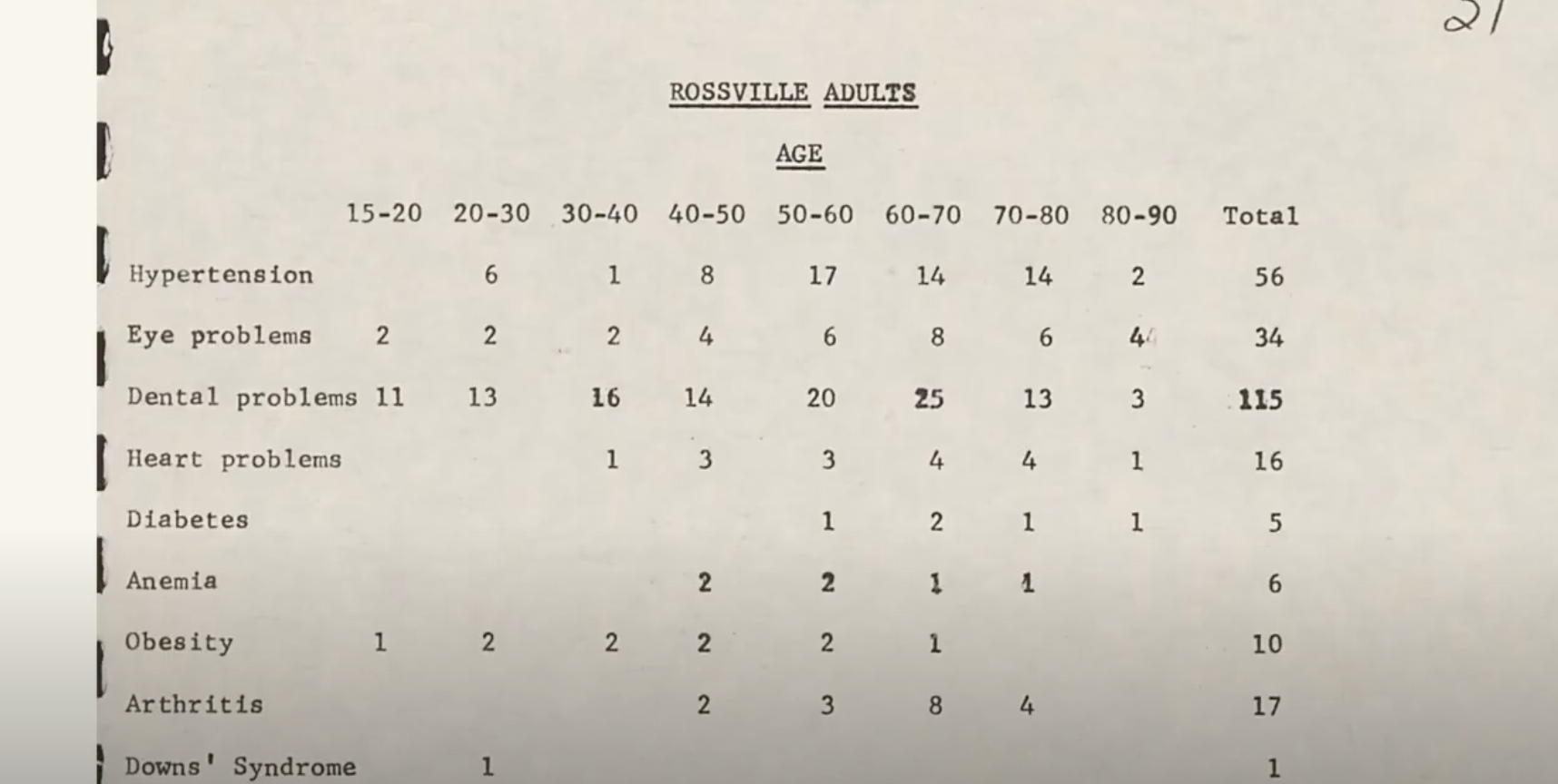 Origins of the Douglas Community Health Center’s Board of Directors

Jean Carney recounts the story of how the Board of Directors for the Douglas Community Health Center in Stanton, Tenn. first came to be, as well as the role Irwin Venick‘s feasibility study played in determining the community’s need for… Continued