The following text was part of a memorial by Irwin Venick during a gathering of Coalition alumni at Vanderbilt University, May 20, 2017.

Richard (Dick) Couto served as Co-Director and then Director of the Center for Health Services (CHS) from 1975 to 1988. It was a challenging position at a challenging time. Dick brought a different set of skills and a more academic perspective to the Center and the Student Health Coalition (SHC) projects which continued to function under its umbrella.

Dick’s social justice perspective was a result of his upbringing in a Portuguese-American, Roman Catholic family in the textile town of Lawrence, Mass. His hometown of Lawrence, an ethnically diverse, rough-around- the-edges neighborhood was central to his life growing up and deeply influenced the adult he became. So, too, was the memory of labor activism in Lawrence’s wool-based, textile industry symbolized by the “Bread and Roses” strike of 1912. Reflecting on the continuing influence of the memories of his youth, Dick would explain his motivation for writing: “One of the primary reasons I write is to give voice to people who I think have a very interesting story that touches on the heart of who we think we are as Americans.”

He earned his BA from Marist College, in Poughkeepsie, N.Y. in 1964 majoring in history, and spent several years teaching high school in Lawrence, Mass., and the Bronx in NYC as a Marist monk. His first teaching assignment was Algebra. He loved teaching it because as he said, “you can’t teach it, you can only help others learn it.” While teaching at the Mount in the Bronx, Dick took high school students to Appalachia as a service project, which sparked a long-term interest in the people of that region.

When Dick came to the Center for Health Services he had to contend with both Bill Dow and a hostile Vanderbilt academic hierarchy. Notwithstanding the difficulties, Dick supported the continued growth and development of the Student Health Coalition. He also developed close relationships with community leaders in East and West Tennessee. One of Dick’s books, “Streams of Idealism and Health Care Innovation,” recounts Student Health Coalition activity in both East and West Tennessee; another, “Ain’t Gonna Let Nobody Turn Me Around” tracks social justice activism in a number of southern communities in including Haywood County, Tenn.

After leaving the Center for Health Services, Dick taught at Tennessee State University and Antioch University and Jepson School of Leadership Studies at the University of Richmond. When asked what he thought his legacy would be, Dick responded from the perspective of a life-long teacher: “The largest part of my legacy will always be unknown. Those are the seeds that we deposited and that people nurtured on their own. Sometimes there is a wonderful opportunity to come back and share, and some of my students do that. But, I also trust that others are nurturing those seeds on their own.” 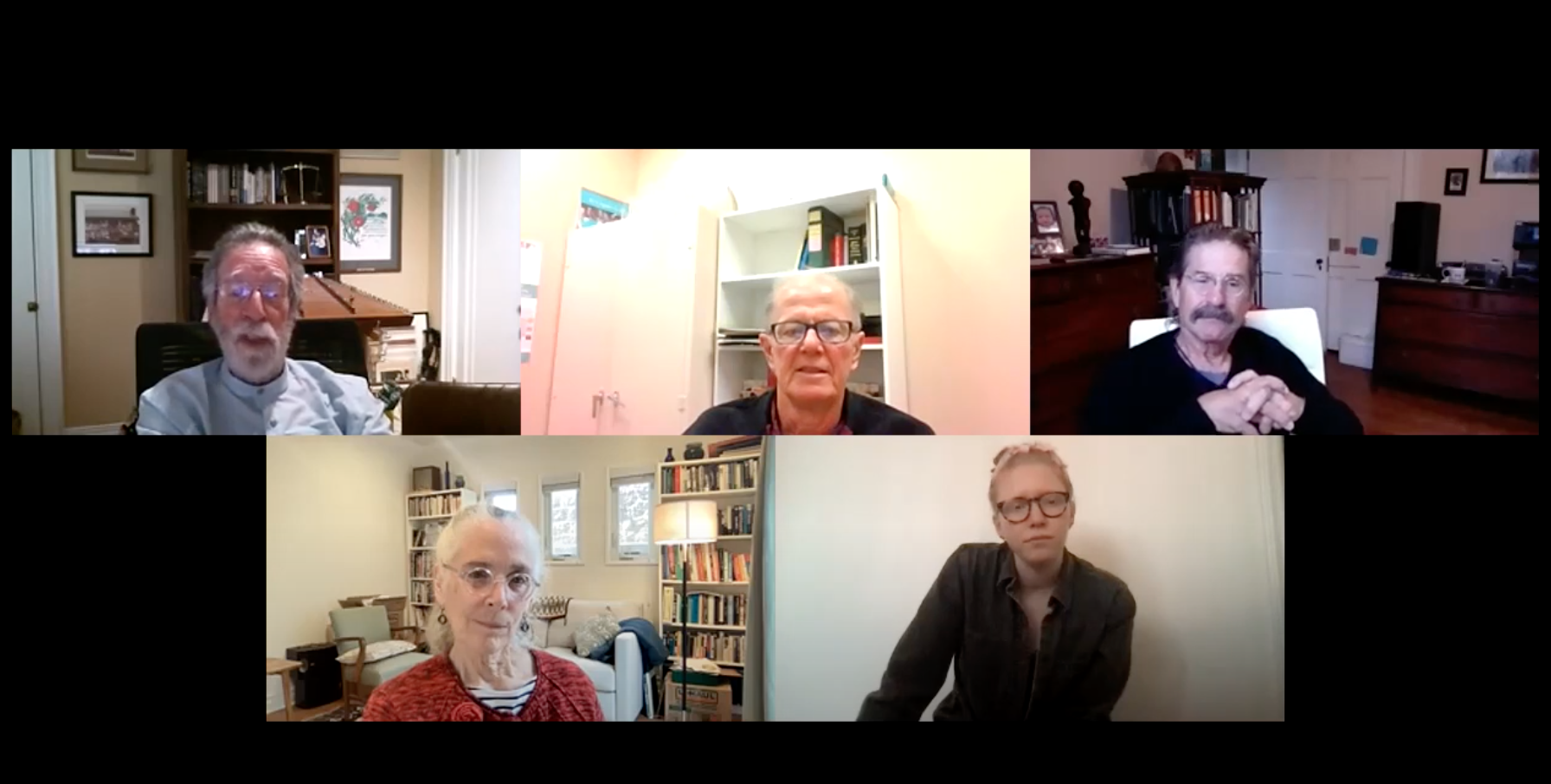 Competing visions and growing pains: on the Center’s origins

Irwin Venick expands on the competing visions between the SHC and the Center for Health Services (CHS), explaining that once the Center was established, Coalitioners faced the challenge of adjusting to a structure they hadn’t had to in previous installments… Continued 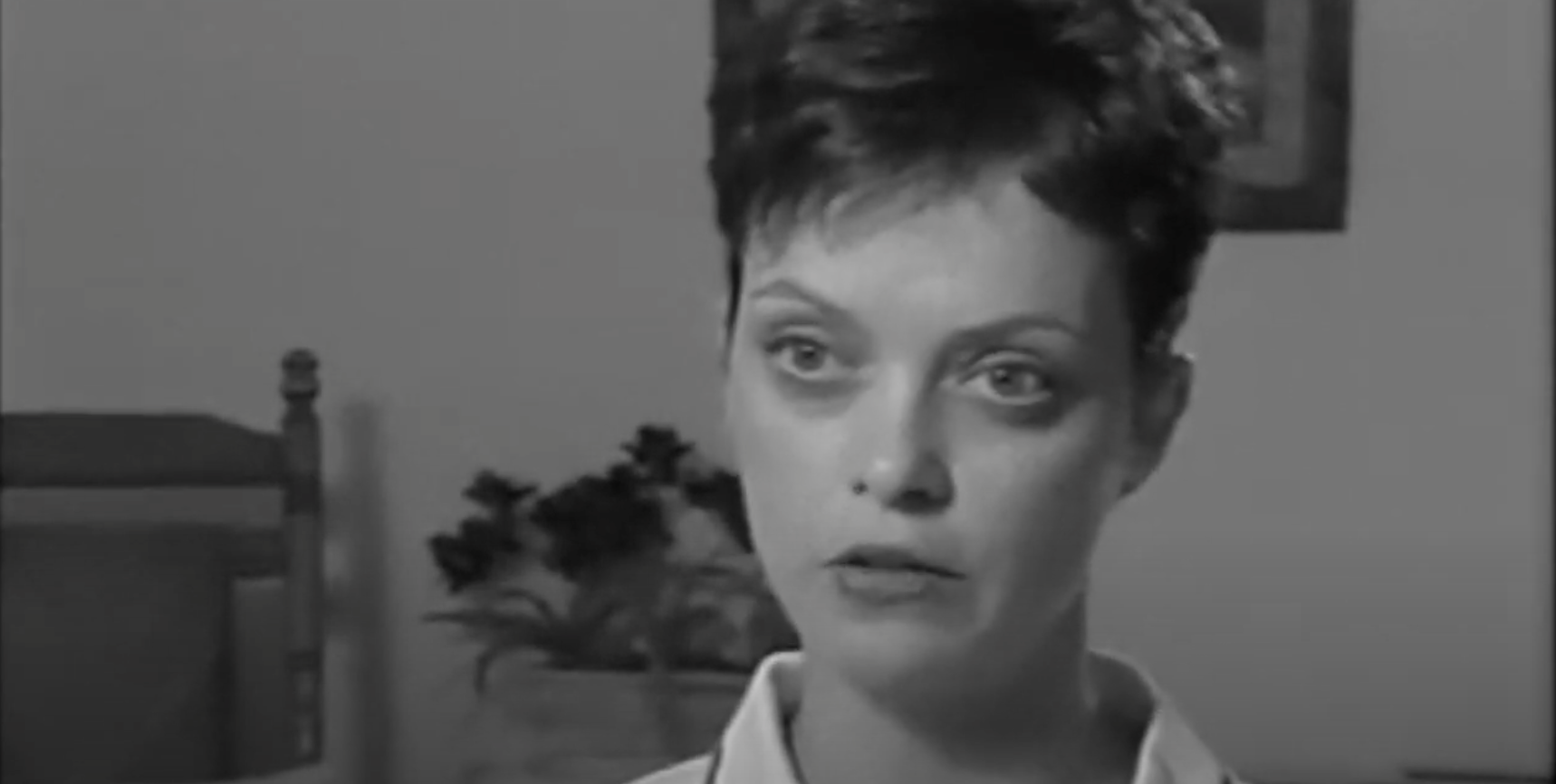 Criteria for and selection process of outreach workers with MIHOW project

Barbara Clinton explains how partnerships between local community health clinics and the Center for Health Services (CHS) facilitated the development of the Maternal-Infant Health Outreach Worker Project (MIHOW). It was up to the community-run clinics to outline criteria for and… Continued

On the funds acquisition for community-inspired MIHOW project 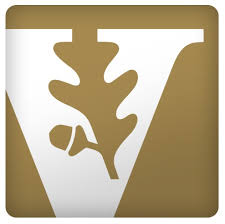 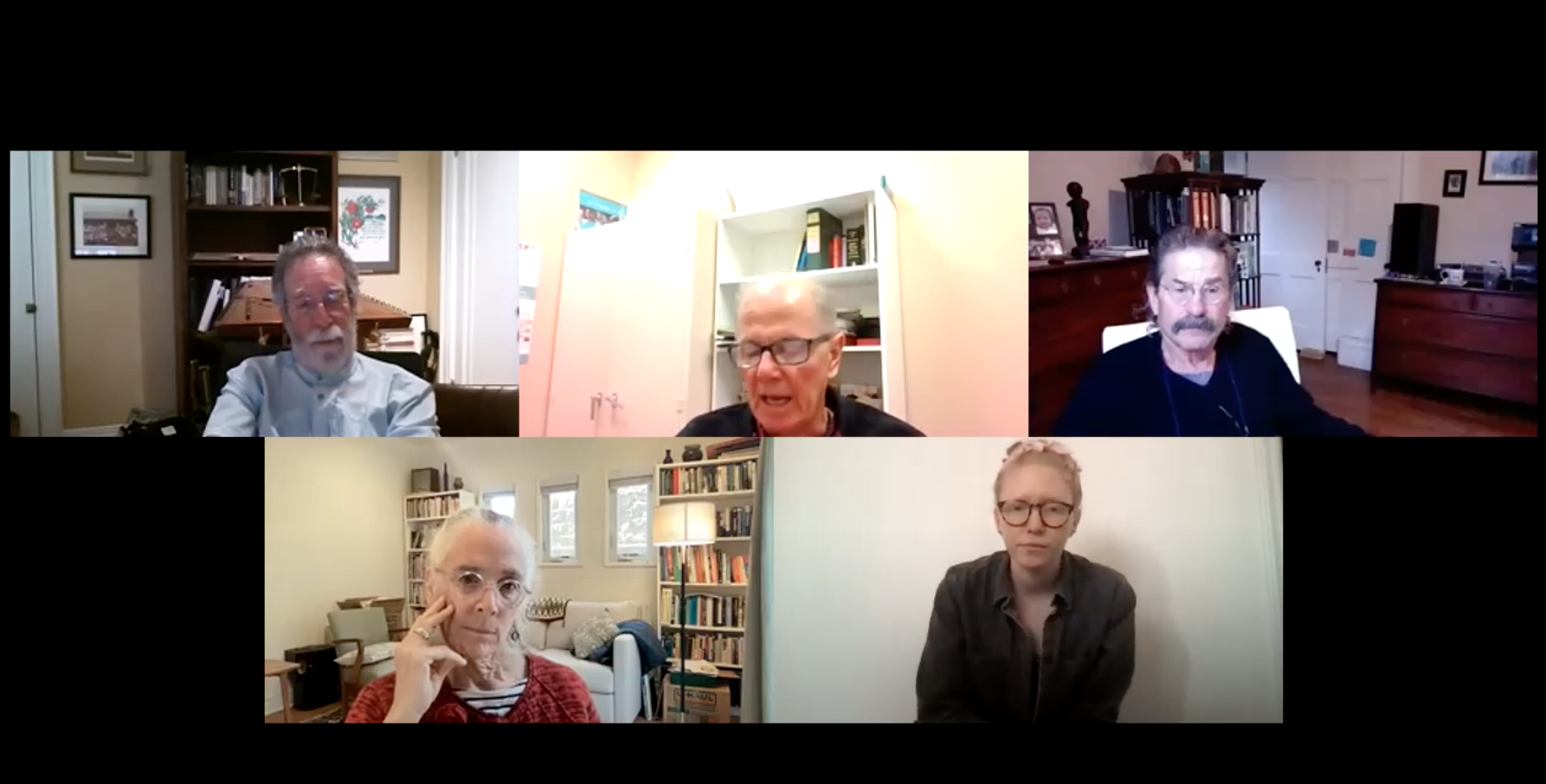 Resistance to institutionalization: then and now

Bob Hartmann, Irwin Venick, and Joe Little reflect on how the SHC process became institutionalized and the widespread (but split) resistance to it. Bob concludes that if they’d known more about how universities work or approached the formalization process retrospectively,… Continued 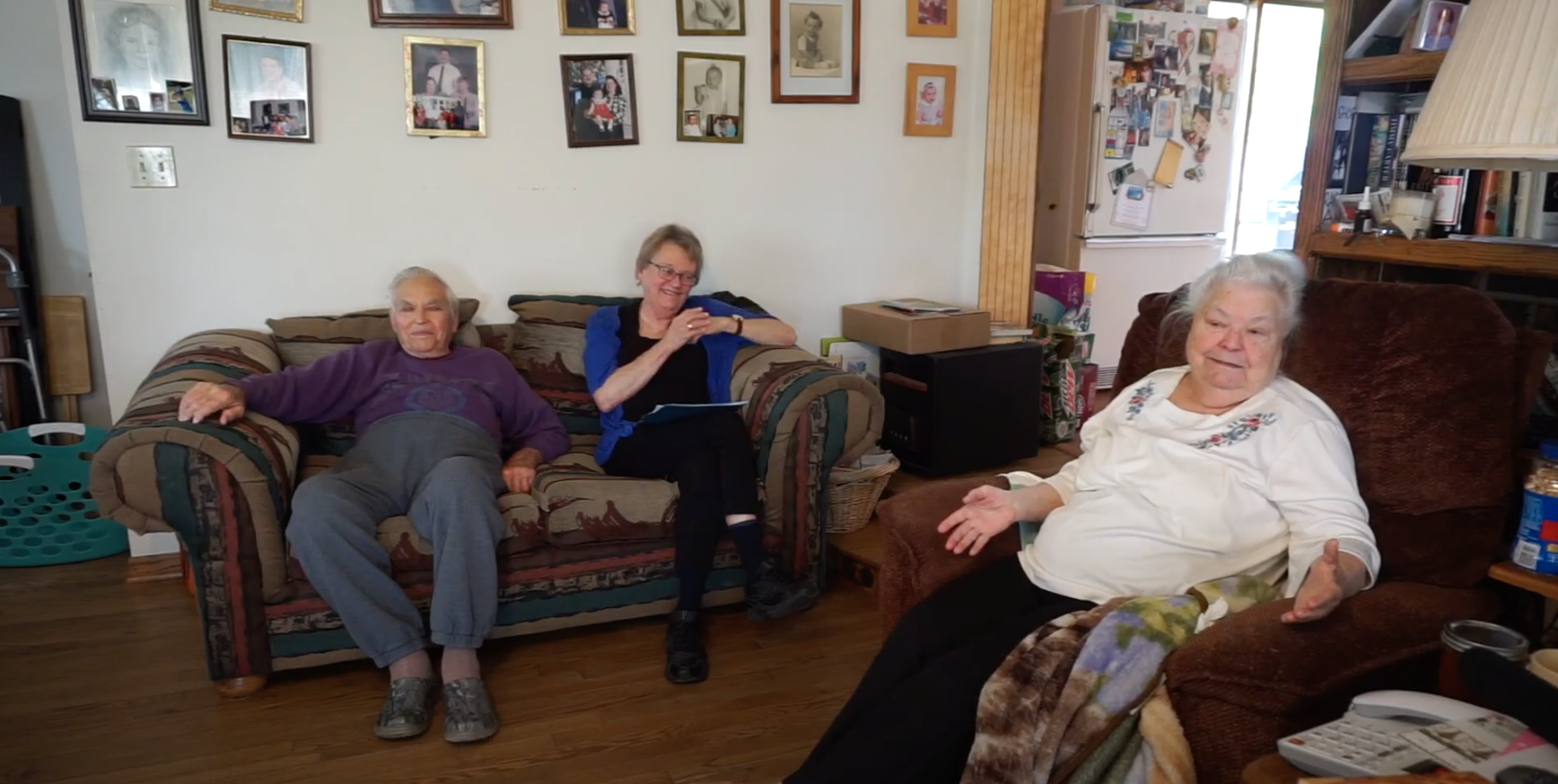 On the Petros Health Council’s response to altercation with Dr. Chester Caster

Kate Bradley discusses the local Petros Health Council’s response to an altercation with the clinic’s doctor, Chester Caster. He tirelessly incited clinic opposition among community members and rallied to take over, but Kate’s determination to protect the clinic was stalwart.… Continued