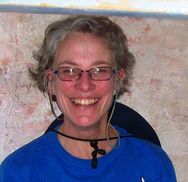 I was born in Shreveport, La. in 1953, but I lived in cities all over the South.  New Orleans is my family home, even though only one cousin still lives there now.  I think of two experiences that set me on the path toward the Student Health Coalition.  At age eleven, discussions with my best friend, who happened to be Jewish, showed me that the racist beliefs I had gleaned from being a little White girl in the South were utter horse shit.  Then, in 1971, a beloved and amazing high school teacher was fired—because other teachers were jealous–and I and two other students organized a parent and student revolt.  It failed (to retrieve her job).  But I learned important lessons in the process; I learned that institutions seldom serve the people they were supposed to serve, and I learned that organizing is really the only way to combat the hypocrisy and anti-human power of institutions.

I have no memory of the way I learned of the SHC, but I do remember that I really hated Vanderbilt.  It was full of rich kids whose lives and experiences were very foreign to me.  They didn’t seem to know that there was a devastating war going on or that Black and Latino people were being violently oppressed 24/7.  The Center for Health Services (CHS) was the place that seemed to have some consciousness about the world.  I finally found a place where there was something real happening.

I came to Vanderbilt as a transfer student because I thought that the academics in my prior college weren’t hard enough if I could make A grades in my classes.  I was wrong about that assumption, and had it not been for the SHC, I would have wished that I’d never set foot on the V.U. campus.  I majored in psychology, with minors in history, English, and biology.  I wanted to change the world through education—teaching and research.

Briefly describe your experience with the Student Health Coalition.
When were you active in the Coalition? Where did you work? Who did you stay with? Who did you work with? What were some challenges, triumphs?

I was a community worker/organizer in Ewing, Va. in 1974 and a co-director (with Cathy Barrow) in 1975.  In 1974, I stayed with Lucy and Hobart Bailey and their eleven kids.  In 1975, I travelled with the health fair; I can’t recall the places we visited—I think Tracy City, Tenn. was one.  And I think we went back to Ewing.

One challenge I experienced in 1974 was the nagging concern that I was forcing something upon the people there.  I knew that the idea was community-controlled clinics, but what could a college kid (not from the area) know or learn in one summer about what folks in a community really needed or wanted?  Were we forcing our ideas upon them?

When I try to think of triumphs, only small moments rise to the surface.  I think of the folks who had never had a physical exam or the ones who learned of a serious but treatable condition or disease.  I think of climbing the mountain behind Lucy’s house with her kids, all of us picking buckets of blackberries in order to make a year’s worth of jam in giant vats over wood fires outside.  I think of the Polish woman in Tracy City with whom I stayed; she was so mean, almost vile, about the South.  But I finally came to understand that in Chicago, she’d had a real community of Polish people, a community in which she felt a part, a place where she belonged.

After graduating, I worked for Save Our Cumberland Mountains (SOCM) for a year.  SOCM and the SHC (okay, and many other experiences, too…) helped me to understand something fundamental about capitalism and the fact that it really cannot work, not in a long-term way and definitely not for the majority of people.  It will always need to consume people and resources, and it will always need people wanting more, more, and more.  That understanding has been a central cornerstone of my activism throughout my life.

Include any personal accomplishments of which you are especially proud—whether or not they have anything to do with SHC.

Honestly?  I don’t really think in terms of pride or accomplishments.

I’ve taught English (mainly writing) at Morehouse College for twenty-five-going-on-twenty-six years.  I am in love with my colleagues and students—whom I once considered my younger brothers, then my sons, and now, my grandsons.

In my late thirties, I finally came to recognize and embrace the fact that I am a lesbian.  Except for a relatively short relationship, I’ve been a solo act throughout my life.

At forty-two and forty-seven, I adopted my daughters.  My older daughter is an honors student at Guilford College and my younger daughter is intellectually disabled.  Both are magnificent, and each teaches me daily (apparently, I’m a slow learner) what I need to do to be her mother.

I have not been seduced into a life of complacency.  I’ve maintained communal activism over the years. In personal decisions, I weigh every penny I spend and every choice I make against what else could be done in order to serve the cause of justice.  I raise hell wherever I am and can.

I think of none of these things as accomplishments, but only as the pathways that life has brought to me, and I am grateful. 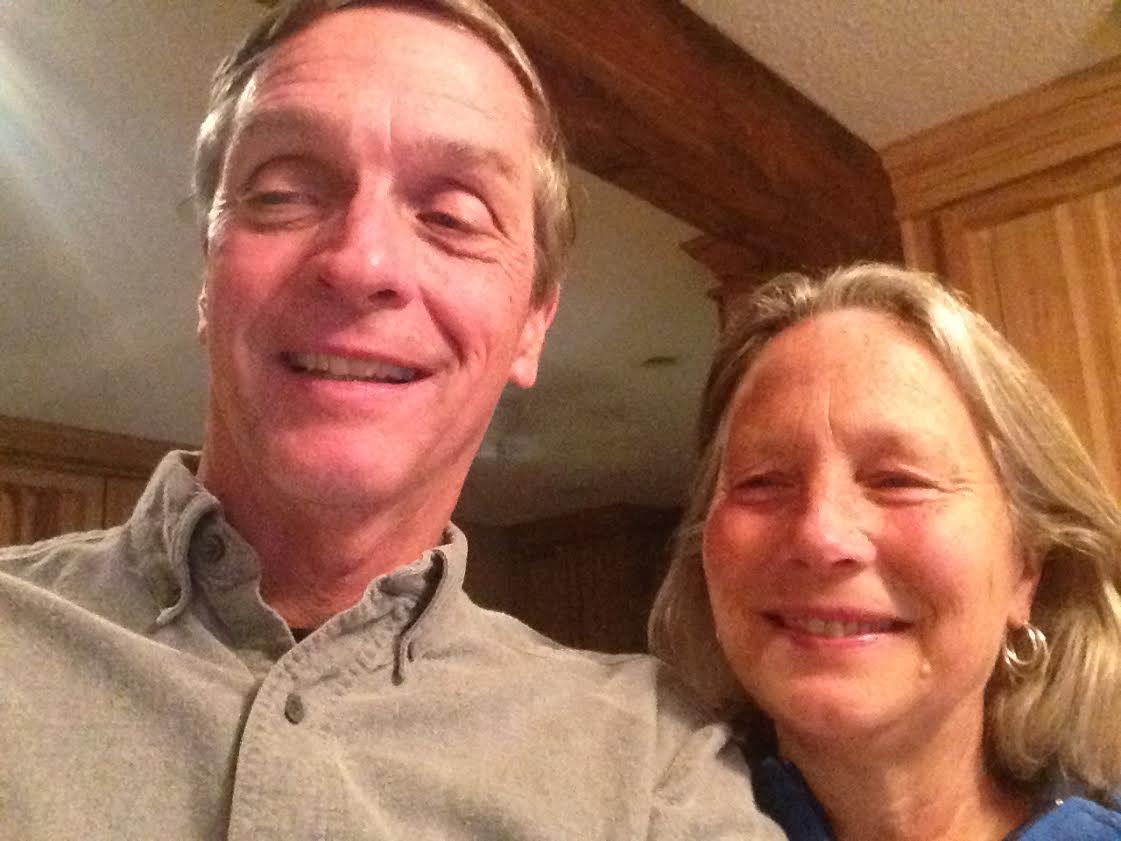