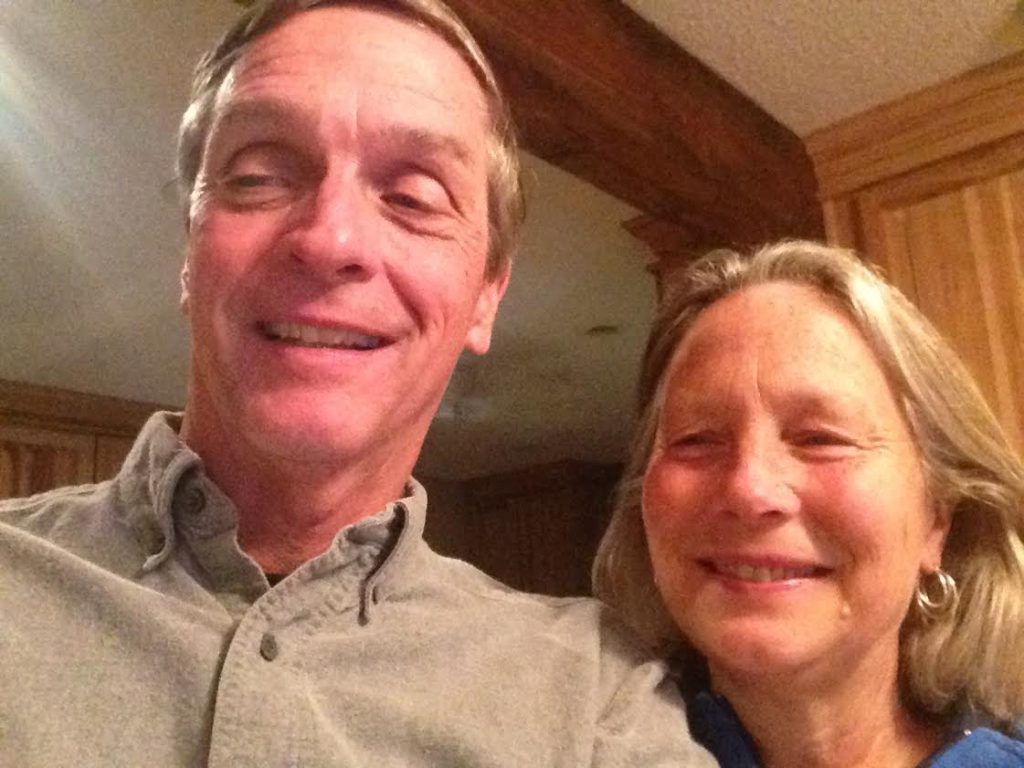 I was absolutely sold on the Appalachian Student Health Coalition upon seeing the video as a nursing student in the fall of 1973. The idea of a team of students working in partnership with rural communities to accomplish something truly transformational was irresistible to me. If I remember correctly, I signed up on the spot.

By the summer of 1974 I had done some community visits with Nancy Rabin and Polly McClanahan, taken the physical exam class during the winter of 1974, and was on the team as a pediatric examiner. My first host family was a public health nurse and her family, and I think this was in St. Charles. She had graduated from the Frontier Nursing School in Berea, Kentucky, and still occasionally did home visits on horseback. She took us along on some of her follow-up visits, and we walked up into hollers that were very isolated and very poor, but these folks were quite comfortable with Sue. On the weekends I remember picking berries and canning jam. The whole area was so poor and dilapidated —such a contrast with the physical beauty that surrounded us. However, during the health fairs I was struck by the level of community support, particularly demonstrated by the food! Every day in the school cafeterias the local folks would bring a veritable feast featuring the finest of Appalachian cuisine: fried chicken, deviled eggs, every jello salad you can imagine, green beans, cucumber and onion salads, fresh tomatoes, and pies and cakes that were amazing. It seemed like that lunchtime spread was the primary means of communicating that we were welcome and appreciated. This happened in every community that summer.

The following summer, Cindy Lutenbacher and I were co-directors of the ASHC. We had health fairs in Ewing, VA; Dungannon, VA; and Tracy City, TN. The crowds were overflowing, and I remember some difficult discussion with the health team about whether or not to limit the number of exams we did each day. I remember staying with an older couple that summer. She made quilts and would hang them out on her clothesline to sell, and her husband really had it in for the local groundhogs and kept a running count of how many he had eliminated with his shotgun. I remember the excitement of attending the meeting of the health committee in Ewing as they worked through the initial steps of becoming incorporated for the purpose of building a clinic. We set up our health fairs in local schools, stringing clothesline and hanging sheets to create a series of exam rooms. Both summers, the flow of patients was very well-organized. Having the TVA van there for x-rays was such a help, and Jim Pulliam was just a terrific guy. Our team had a great dynamic and worked really well together.

The long-term lessons of the coalition took many years to emerge. My husband Jeff, now a family physician, also worked in the AHSC as a community worker in 1975 in Tracy City. We spent a year in Kenya from 1985 to 1986 where Jeff worked in a mission hospital with a very different community model, one with very little collaboration between the community and the health team. Upon returning to the US, Jeff had the desire to create an international health program which would embody true partnership between the communities served and the teams bringing needed resources. In 1991, Shoulder to Shoulder was granted a 501(c)3 status with the mission of medical brigades from the University of Cincinnati providing services to rural communities in Honduras with the 2 groups working shoulder to shoulder. Communities were selected which had strong local leadership, and “health committees” were formed to identify priority needs and facilitate hosting of medical brigades. It was very much like the SHC model and it worked. Shoulder to Shoulder continues to provide excellent primary care in rural Honduras, and has a network of community-based clinics staffed by Honduran medical providers.

More on the Hecks: